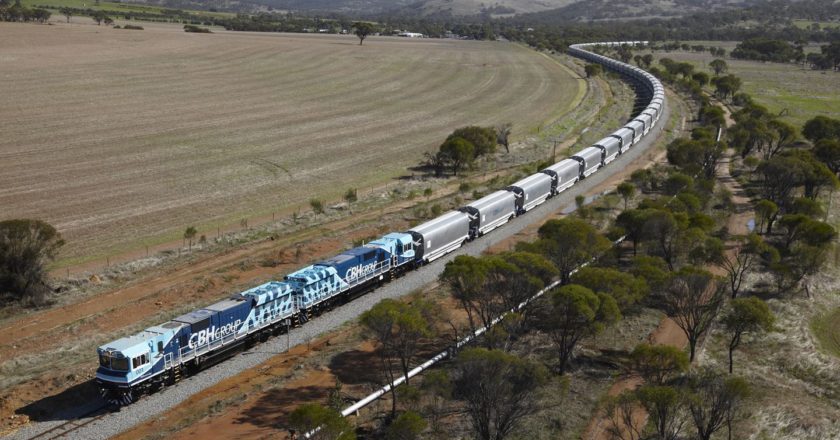 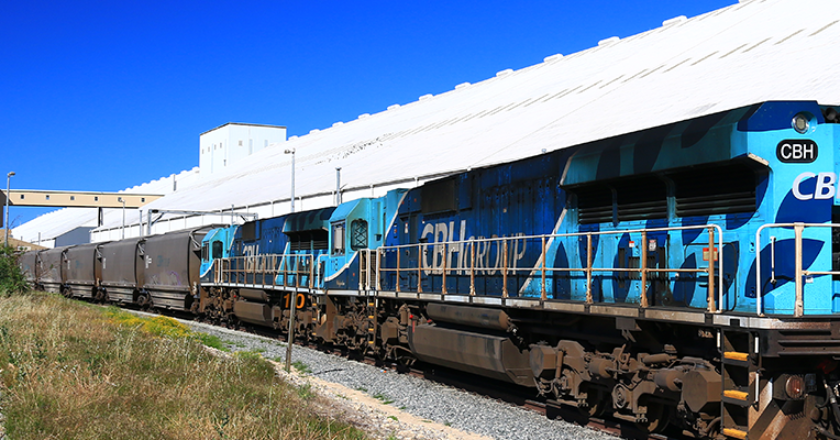 The changes include: changes to the asset valuation method and a requirement for published standing offers; improved protection from unfair discrimination; better acknowledgement of foundation customers; increases in transparency; and finding efficiencies in the regulatory process by adding timeframes, information provision obligations, and standardising requirements.

The reforms will be implemented in changes to the Railways (Access) Code 2000. Ongoing consultation will continue with stakeholders as the process moves to the next stages.

“The McGowan Government has agreed to a series of important reforms to the State’s Rail Access Regime, which will make attaining access to railways easier and quicker, supporting regional communities.”

The state government has been conducting consultations for the past two years and aims to make the Regime more effective as an alternative to commercial negotiations. A spokesperson for CBH Group told Rail Express that the company appreciated the government’s commitment to reform.

“CBH welcomes the announcement by the Treasurer that the Western Australian Government has approved significant changes to the WA Rail Access Regime to make it more effective, speed up access negotiations, and ensure railway access arrangements are fair for all parties.”

Reviews of the scheme in 2011 and 2015 by the Economic Regulation Authority found that the Regime was not an effective alternative to private negotiations. Unlike access regimes in other states, parties in WA are allowed to negotiate access outside of the access code.

Arc Infrastructure, the manager and operator of freight rail lines in south western WA, similarly appreciated the approach taken by the WA government.

“ARC have been engaged through the entire review to date,” an Arc Infrastructure spokesperson said to Rail Express.

“It’s been a very consultative approach with industry led by Treasury.”

The reforms aim to ensure that more WA businesses can use the freight network owned by private companies in a cost-effective and timely manner, while encouraging private investment in privately-owned railways. The Access Regime covers the freight rail network in southern WA owned by Arc Infrastructure, the urban network operated by the Public Transport Authority, and two iron ore lines in the Pilbara.

“These reforms will encourage greater use of the rail network and support the efficient movement of freight across the State to support exports, regional businesses and jobs,” said Wyatt.

Arc Infrastructure elaborated on the effect of these changes on their network.

“Our understanding of the proposed changes will mean railway owner will publish (amongst other things) performance indicators and standing offers for rail access,” said the Arc Infrastructure spokesperson.

The Arc Infrastructure spokesperson said that the new regime will provide more transparency for users of the WA freight network.

The CBH spokesperson remained positive about finalising the reforms.

“We look forward to continuing to engage with the Government as these important proposed changes are drafted.”