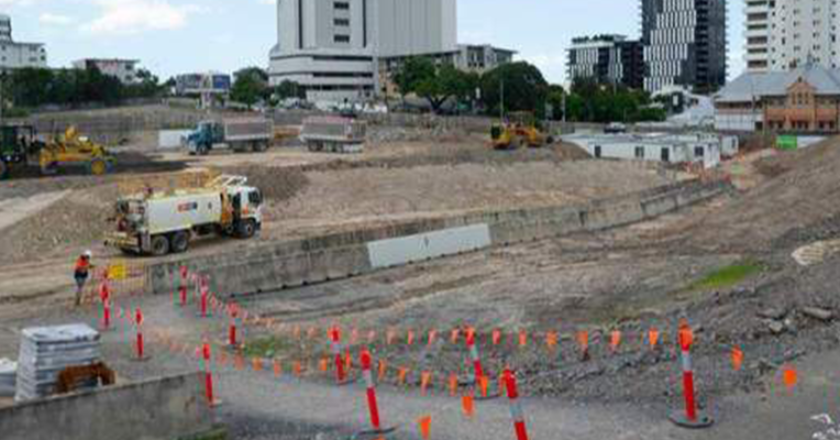 The Queensland government has appointed five new members to the governing board of the Cross River Rail Delivery Authority.

The board is now comprised of an array of senior Queensland public servants, and is chaired by Damien Walker, director-general, Department of Innovation and Tourism Industry Development.

In addition to the director general of the Department of Transport and Main Roads, Department of the Premier and Cabinet, and the Under Treasurer, who are required to be on the board in the relevant legislation, the five members of the board are from the State Development, Manufacturing, Infrastructure and Planning, Housing and Public Works, Innovation and Tourism Industry Development, and Transport and Main Roads departments.

The previous board’s terms were to expire in April 2020, however in February Minister for Cross River Rail Kate Jones informed them that their terms will not be renewed.

At the time, Jones said that the move to replace the board was about improving compliance.

“It is clear to me and to Cabinet that now we have moved from the procurement phase to the construction phase of the project we need to beef up compliance,” said Jones.

“I want to ensure I have the right people with the right skills to deliver this project and hold CPB and Pulse Consortium to account.”

CPB Contractors was put into the spotlight by construction union CFMEU, which has counted 50 breaches of Workplace Health & Safety laws since early demolition work begun at Cross River Rail sites six months ago.

“To have more than 50 enforcement notices issued in this space of time on one project is just extraordinary – if this was a motorist behind the wheel of a car you’d strip the driver of their licence and impound the vehicle in the interests of public safety,” said CFMEU assistant secretary Jade Ingham.