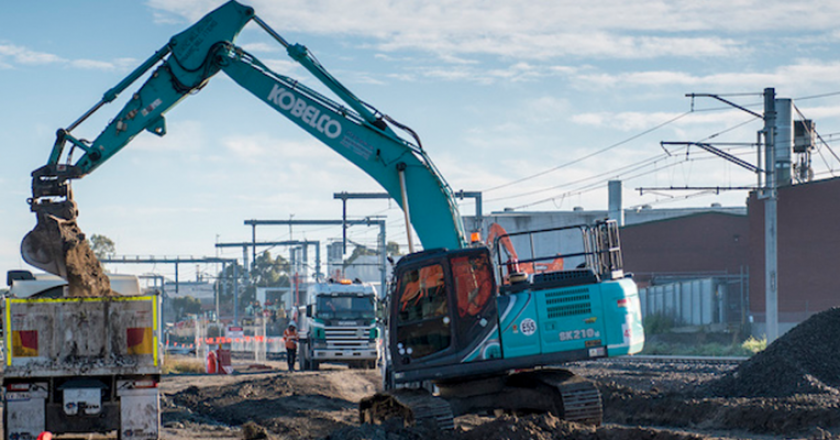 Five engineers from refugee and asylum seeker background have begun their Australian professional journey with Metro Trains Melbourne in 2020.

The Engineering Pathways Industry Cadetship or EPIC program provides pathways for qualified engineers from refugee or asylum seeker backgrounds to work in Australia.

“The EPIC program gives people pathways to further their engineering careers – with on-site experience, a recognised qualification, and exposure to some of the biggest transport projects the state has ever seen,” Gleeson said.

“There’s never been a better time to be part of the infrastructure transformation across our city, and with a huge demand for engineering skills, these cadets will only go from strength to strength.”

In a 2011 report, Perspectives on Migrants, the Australian Bureau of Statistics (ABS) found that 65 per cent of all recent migrants had a non-school qualification before arriving in Australia, however only a third of these had their overseas qualification recognised.

One of the cadets, Mayat Mnayrji, has worked on the South-Eastern Program Alliance for stations and VicTrack interface.

“The EPIC program is really fantastic, giving overseas engineers the opportunity to get more work experience and improve themselves, as well studying a very useful course.”

Ilab Qassab, who holds a Bachelor in Electrical Engineering (power and machine) from the University of Mosul, in Iraq, has been based in the Metropolitan Roads Program Alliance, working with the rail team.

“I am very proud to be one of the EPIC program cadets. This program gave us a great opportunity to start our career in Australia and achieve our goals as we came from other countries.”

In addition to an Australian qualification, cadets also gain valuable work experience on major projects. In the ABS report, 64 per cent of recent migrants said that a lack of Australian work experience or references was a barrier to their employment. Ali Firwana, originally from Gaza, Palestine holds a Bachelor of Industrial Engineer and is working as a combined services route site engineer on the Frankston Line.

“Having work experience and industry-focused education is incredibly useful, and I am learning new things on a daily basis with Metro.”

Gleeson said the work of the cadets is invaluable for Victoria’s infrastructure pipeline.

“These five cadets have been doing fantastic work for Metro to help shape the Victorian government’s Big Build, which is transforming our public transport network.”