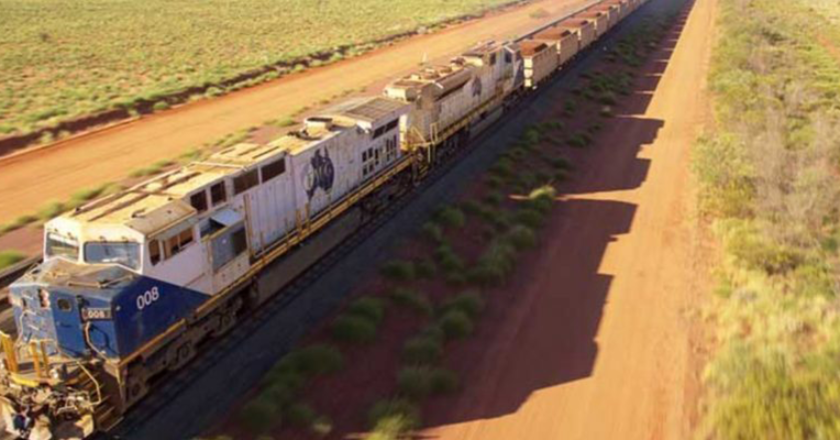 The Western Australian Government has approved Stage 2 of the railway component apart of the $1.7 billion Eliwana Mine and Railway Project.

The Premier visited Naval Base to inspect work on major bridges for Fortescue Metals Group’s project last week where he announced the grant of a Special Rail Licence.

The licence allows Fortescue Metal Group to be granted construction and operation for Eliwana iron ore mine and rail project in the Pilbara region.

The 2,600 tonnes of steel fabrication being produced at Naval Base by Pacific Industrial Company includes 16 bridge modules up to 46 metres long.

When the project is completed in December, the railway will have an initial capacity of 30 million tonnes a year.

Premier Mark McGowan said “Eliwana is a huge project not only for Fortescue but for a lot of small to medium enterprises in Western Australia and for the 2,400 workers in total who are expected to get jobs out of it”.

The Eliwana railway project is expected to create 1,120 jobs during construction.

Over three quarters, around $1b, of the investment in the Eliwana project has gone to 290 Western Australian-based businesses, with about nine per cent going to businesses in other parts of Australia.