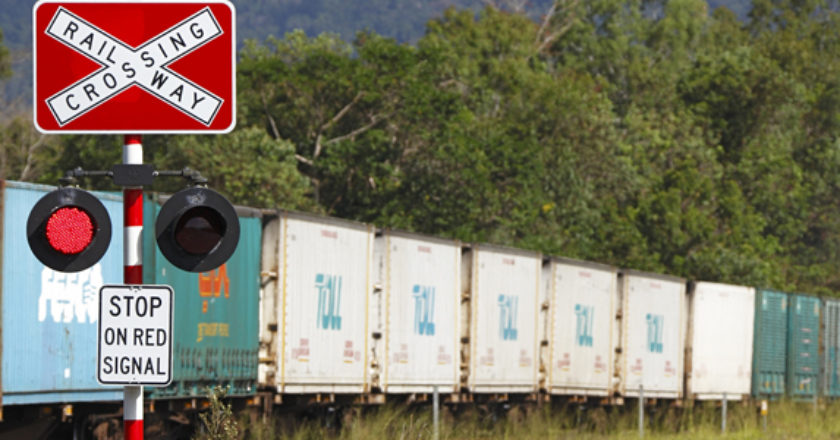 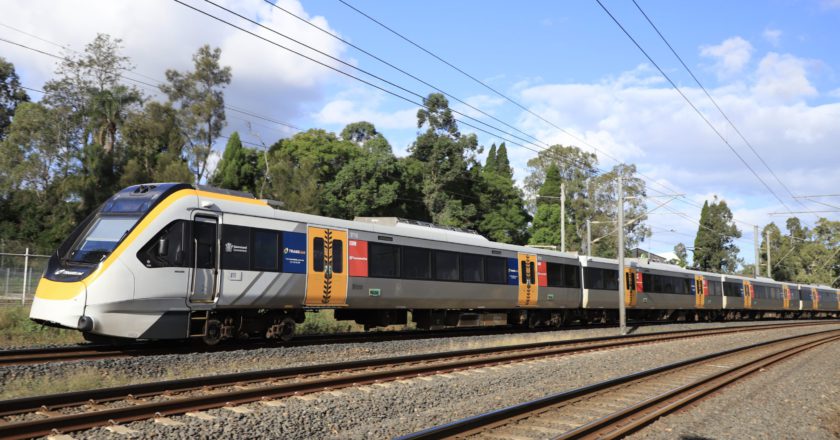 The 2020-21 Queensland Budget has confirmed a $1 billion rail manufacturing pipeline in the state. END_OF_DOCUMENT_TOKEN_TO_BE_REPLACED 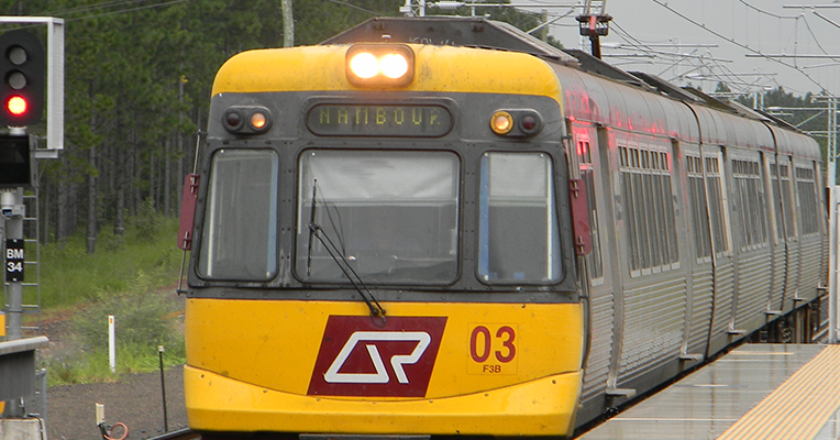 A request for tender has been released for early works on the Beerburrum to Nambour rail upgrade project.

The tender comprises civil works to prepare roads and surrounding infrastructure for future rail upgrades. This includes the construction of two carparks and the realignment of Steve Irwin Way.

The Queensland Department of Transport and Main Roads will hold an online industry briefing for the project on June 17. The briefing will provide industry with an understanding of the project, the procurement process, and the timing of the works.

The request for tender is the first stage of construction for the long-awaited project, which involves duplicating of 20km of rail between Beerburrum and Landsborough, the extension of existing passing loops between Landsborough and Nambour, as well as route realignments, level crossing removals, station improvements, and supporting works.

Infrastructure Australia identified the $550.8 million project as a priority project in June 2018, and the state and federal governments have committing $160.8m and $390m respectively.

The works will ultimately benefit both freight and passenger services which share the line, with the Sunshine Coast’s population expected to grow by two thirds between 2016 and 2041 with a 3 per cent growth in passenger demand until 2036.

Disputes about funding between the federal and state governments in the past has led the project to be delivered in stages. According to the Department of Transport and Main Roads, the first stage will focus on improving passenger benefits via increase capacity and patronage while freight benefits will be realised in later stages.