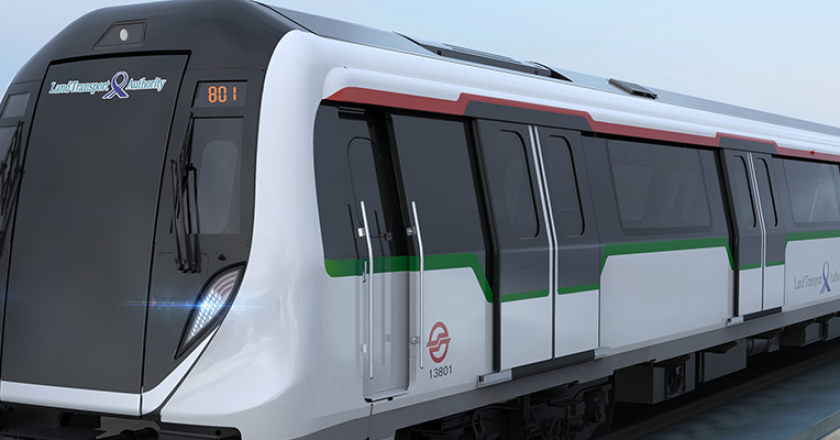 The maintenance contract extends Bombardier’s provision of rollingstock and services to the city, with the company providing two orders of metro cars.

The contract is the second services contract of this scope for Bombardier in Singapore, after being awarded a 10-year maintenance and spares support contract for 32 Innovia Automated People Mover (APM) used on the Bukit Panjang Light Rail Transit line.

The Movie metro trainsets will arrive from 2021 and are being manufactured in China by the Bombardier and Changchun Railway Vehicles joint venture.

“We are proud to continue playing such a major role, contributing to Singapore’s public transport network and supporting our customer’s ambitious expansion plan to grow its rail network to 360 km by the 2030s.”

Naidu said the company would ensure the trains maximise their availability.

“We will maintain their assets to the highest levels of reliability and availability throughout their lifecycle and ensure that the trains move people safely and on-time to their destinations.”

“This new contract to boost the performance and functionality of the MOVIA metro fleet on Singapore’s Downtown line is testament to Bombardier’s pioneering technology advances in train optimisation and upgrades for our customers. Singapore has always been a showcase for Bombardier’s innovative mobility solutions, from driverless technologies to TCMS methodologies,” said Naidu.

The driverless Movia metro trains on the Downtown line operate on one of the longest automated systems.