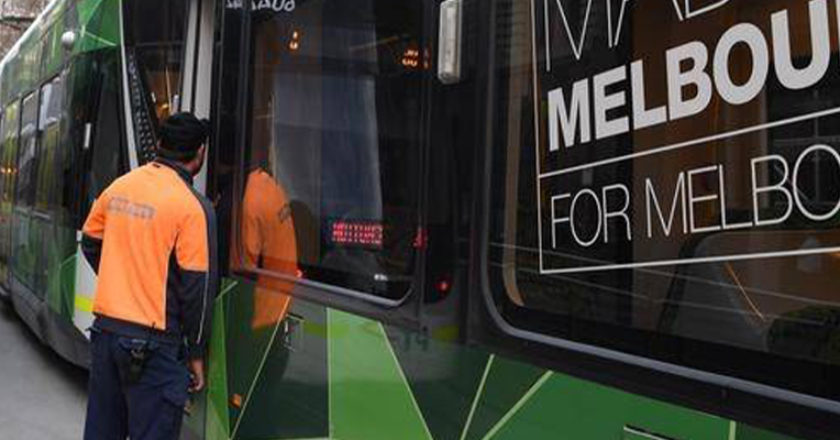 It was revealed in the public transport performance results for January 2020, published by the Department of Transport on Tuesday, that the monthly reliability of Metro Trains, V/Line, and Yarra Trams has fallen below the threshold.

Jeroen Weimar, department of transport head of transport services said all parties need to come to the table and come to an agreement quickly to prevent further inconvenience.

More protected industrial action is planned across the network this month, with expectations that February performance targets could be affected too.

A PTV spokesperson has stated services are expected to be significantly disrupted on metropolitan trams next week and V/Line Ballarat and Gippsland lines.

“We’re working closely with Yarra Trams to reduce the impact of industrial action as much as we can,” the spokesperson said.

The PTV January report stated that other factors also played a role.

“While the driver resourcing issue was a major factor, Metro’s performance was also impacted by hot weather and storm activity.”

Lighting strikes affected rail equipment throughout the month as well as damage to overhead equipment on the Frankston line on Friday, 10 January.

“We continue to work with Metro Trains on plans to improve performance, through the rollout of initiatives including extra staff on station platforms, new technology on platform displays and ongoing work to prevent people illegally walking on tracks,” Weimar said.

Extreme heat impacted the tram network, with some routes cancelled, replaced or diverted when the temperature went above past 40 degrees in late January.

Yarra Trams ran an extra 3,724 tram trips during the Australian Open at Melbourne Park, which was a 21 per cent increase on the extra trips run for last year’s event.

Despite extreme weather and planned industrial action, between December and January, V/Line improved its punctuality from 85 to 90.6 per cent and reliability from 90.7 to 94.6 per cent.

“V/Line’s three busiest lines, Geelong, Ballarat and Bendigo, experienced sharp rises in punctuality from December, growing from 89.9 to 92.6 per cent, from 91.8 to 93.3 per cent and from 86.1 to 90.2 per cent respectively,” a PTV spokesperson said.

“The January Ballarat punctuality figure was also the line’s best in more than three years and follows significant improvements delivered as part of the Ballarat Line Upgrade late last year.”

January included the excavation and concreting of the final section of the Metro Tunnel’s eastern entrance while adding new sections of track.

Metro Trains and Yarra Trams will pay compensation to eligible passengers after both operators fell below their reliability thresholds in January.