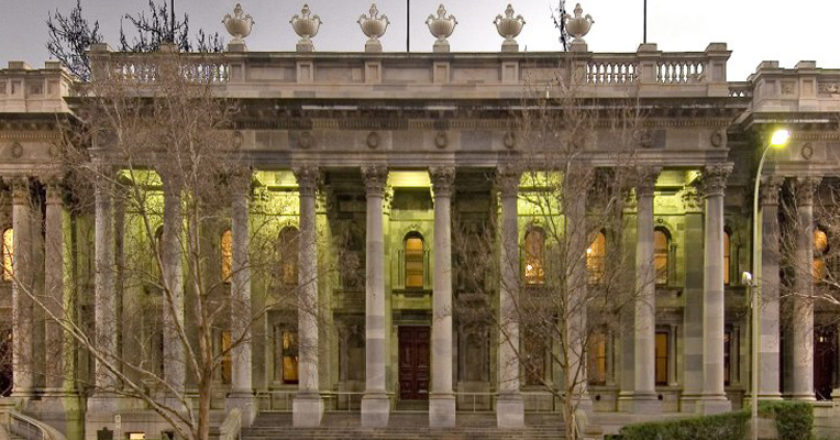 The appointment follows the resignation of Stephan Knoll from the frontbench, due to an expenses scandal. Knoll, who represents the Barossa region electorate of Schubert, had claimed an accommodation allowance for country MPs who need to stay in Adelaide for parliamentary business before expenses were incurred. Knoll has agreed to repay expenses claimed.

In a statement, Knoll said that his resignation would allow the government to get on with responding to the coronavirus (COVID-19) pandemic.

Wingard, who takes on Knoll’s portfolio in addition to his sport, recreation, and racing portfolios, has been a member of the SA House of Assembly since 2014 and was previously the Minister for Police, Emergency Services and Correctional Services.

The new cabinet will be sworn in on Wednesday morning and meet for the first time on Thursday.

“Given the diabolical economic implications of the pandemic crisis, with the state being plunged into recession, it is galling that the Marshall Government wants to put the jobs of South Australian transport workers at risk. The privatisation of the tram system saw the number of tram drivers cut by ten per cent.” 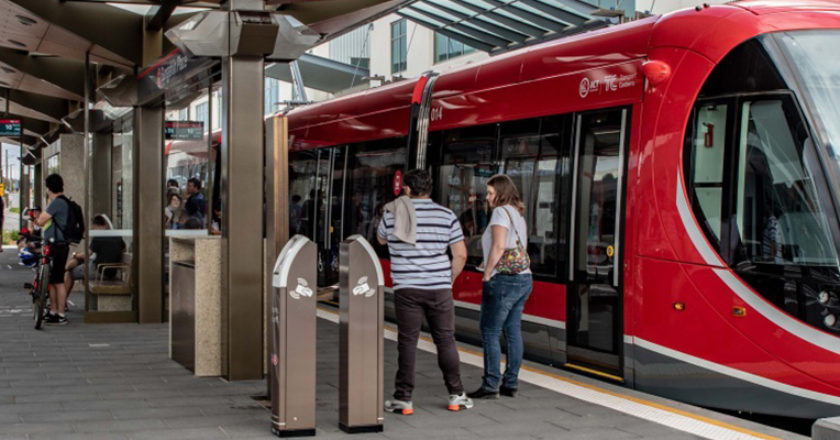 ACT Minister for Transport Chris Steel said Canberra’s light rail is exceeding the government’s expectations and is ahead of boarding targets by one year.

Steel said further improvements are planned as part of the new public transport network the Government is introducing in April 2020.

“Light rail has been a huge success, with 3.5 million boardings since it started last year,” Steel said.

“More than 15,000 boardings are being made every day on light rail.”

These expansion of services will be delivered using the existing fleet of 14 light rail vehicles.

A half hour extension of the southbound morning and northbound afternoon services have started this week.

From April, the current services during peak times will increase from every six minutes to every five minutes and services will commence one hour earlier on Sundays and public holidays from 7am. 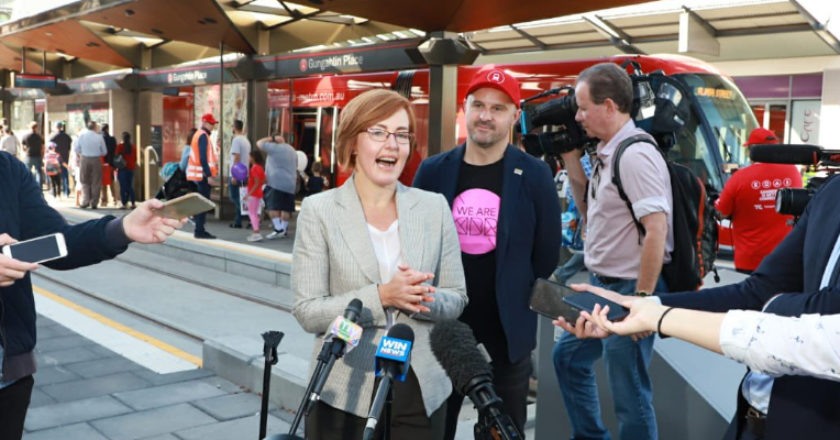