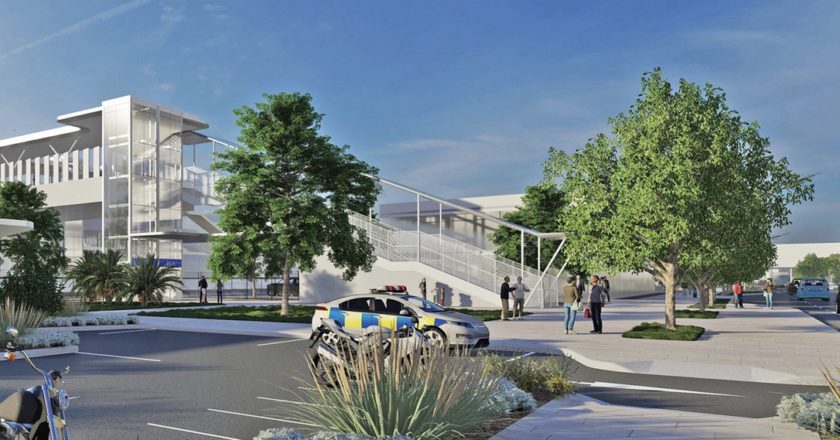 Proponents have moved to the next stage on three Metronet construction projects in Perth. END_OF_DOCUMENT_TOKEN_TO_BE_REPLACED 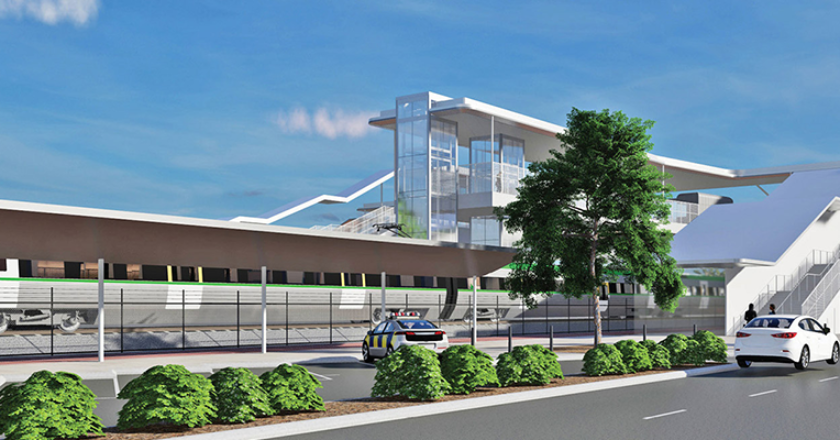 Works to prepare for the rail corridor in the Tonkin Highway median have begun, while new designs for Midland Station are released.

The current works include the construction of two underpasses with dive structures to enable the line to enter and exit the highway, as well as travel underneath the Reid Highway and Tonkin Highway interchange.

A road and bus bridge will also be built at Broun Avenue, including a bus interchange station, to enable access to the Morley Station.

The Tonkin Gap project is one of a number of major infrastructure projects in Western Australia that have been accelerated to encourage the economy to recovery after the COVID-19 pandemic.

The works follow the signing of the contract for the construction of the Morley-Ellenbrook line.

“We now have workers on the ground starting the vital enabling works for the train to travel down Tonkin Highway to Ellenbrook,” said WA Transport Minister Rita Saffioti.

“These works will create thousands of local jobs and opportunities for local businesses.”

The rail enabling works are expected to be complete in late 2022 and the full Tonkin Gap project in late 2023.

The new station will involve decommissioning the existing Midland Station and building a new station closer to commercial and health facilities and better integrated with the surrounding community.

The project also involves the removal of the Helena Street level crossing and a new crossing at Cale Street for more efficient traffic movements.

The alliance contract for the station works is expected to be awarded in mid-2021.

Saffioti said the project would link with the new railcar manufacturing site.

“The new station will also link to Metronet’s Bellevue Depot, making it the first landmark our brand new C-Series trains will pass through on their way to regular service on the network.”

The station will also service the nearby Midland TAFE, where a purpose-built training facility for rail courses was recently finished. 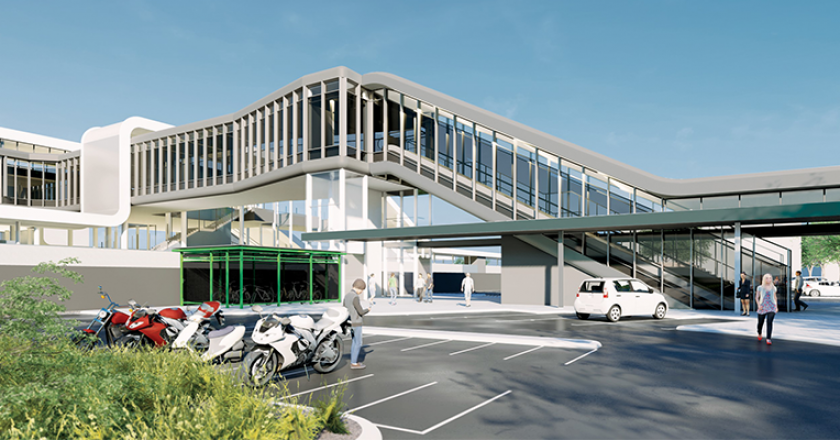 The request for proposal (RFP) process has begun for the Midland Station relocation project.

Part of the Metronet suite of works, the project will involve decommissioning and demolising the existing Midland Station and the construction of a new station between Helena Street and Cale Street.

The project will be procured through an alliance model.

The relocated station will enable a connection to the new Bellevue Depot and railcar assembly facility, where Perth’s new fleet of railcars will be constructed and maintained. Extensions to the rail network will also allow for future extensions of the Midland line.

“For many years now we have focused on reinvigorating Midland into a thriving commercial and residential centre, and a new Midland Station will be a big part of that,” she said.

New forecourts will be constructed and the relocated station will allow for future mixed-use developments. The level crossing at Helena Street will be removed and replaced with a new crossing at Cale Street.

“We are seeing activity ramp up at a time when WA needs infrastructure spending to boost the economy and create jobs as we come out of COVID-19.”

“The new station will make it easier for people coming from the hills and foothills to access the rail line,” Wyatt said.

“This will make a big difference for all members of our community, especially those who use public transport to get to work or school.”

Local businesses are invited to register on the projects’ Construction Businesses Register to be on the list of potential local suppliers provided to the successful contractor.