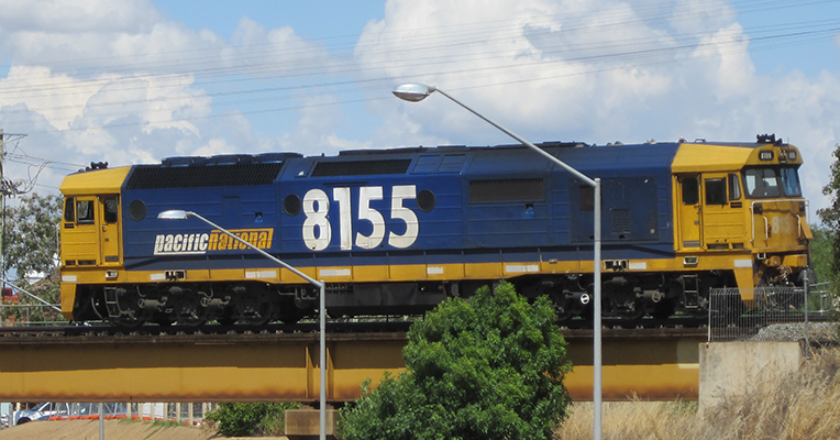 To resolve a standoff on noise and CO2 emissions from grain haulage, an alliance of grain freight businesses have held a roundtable with NSW Environment Minister Matthew Kean.

Last week, the group had banded together to protest draft emissions thresholds which would have forced grain movements off trains and onto trucks. The discussion with Kean has allayed fears of the end of grain freight via trains, said Save our NSW grain lines spokesperson Jason Ferguson and Southern Shorthaul Railroad owner.

“I made it clear to those present that we do not want to see rolling stock taken off tracks and replaced by trucks however we do have a duty to ensure communities are not impacted by extreme noise and air pollution just because they happen to live near rail lines,” Kean told Rail Express.

“This debate was never about industry resisting the purchase of new locomotives – it was about recognising older, lighter loco classes provide fit-for-purpose haulage services on many regional rail lines,” said Ferguson.

Due to these discussions, Ferguson expects that the final Environment Protection Licences for Rollingstock operators to take the industry’s concerns into account.

“Just like any vehicle, different types of locos have different noise profiles – the EPA’s original proposals didn’t factor this in. I’m pleased the Minister has,” said Ferguson.

Kean also saw a way forward for both the EPA and the rail freight industry.

“In what are highly technical issues, I believe we found a balance between satisfying the communities concerns whilst limiting the impact on industry,” said Kean.