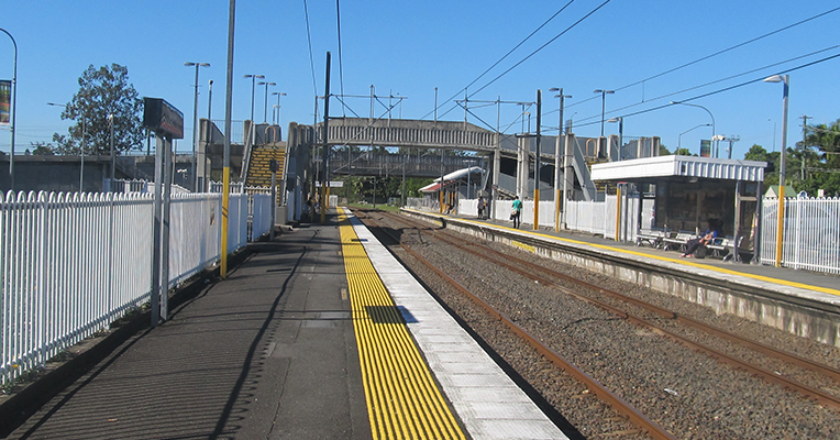 Commuters in the region of Logan, south east of Brisbane, are being asked to give input on the relocation of Loganlea Station.

The new station will be located closer to health and education precincts while also allowing for capacity increases on the Gold Coast and Beenleigh lines to meet future demand.

The station will be redesigned and carparking at the station is also part of the improvements.

The proposed location of the new station is to the east of Loganlea Road, south of Armstrong Road. This would place the station adjacent to Loganlea State high School and opposite TAFE Loganlea.

“The road and rail transport corridor between Brisbane and the Gold Coast is one of Australia’s busiest inter-city commuter corridors,” he said.

“This project will lead to longer-term planning improvements on the Gold Coast and Beenleigh rail lines and it’s so important we get feedback from local people so we can deliver them the best result.”

Queensland Minister for Transport Mark Bailey said the success of the project depended on community input.

“Relocating the station east will improve that all-important access to the hospital, TAFE and high school, and in the long term set up future upgrades on the Gold Coast and Beenleigh rail lines,” he said.

“But it’s vital we work with the families and workers who use it every day to get it right.”

While face-to-face consultations are not being held, feedback is being sought through phone calls and online surveys.