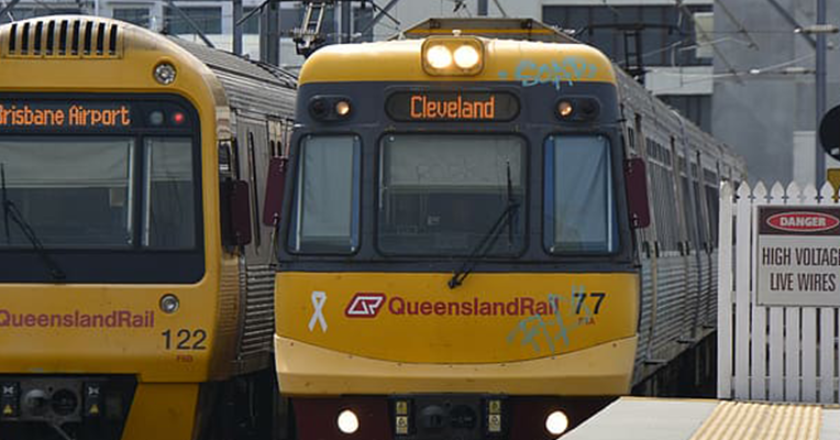 Multiple levels of government are now working to get travellers on trains between Brisbane and Toowoomba.

Three councils between Brisbane and Toowoomba have formed an Alliance to advocate for rail in connecting the two cities.

“Toowoomba is Australia’s largest inland non-capital city, yet has no meaningful passenger rail link, so this is an opportunity we cannot miss,” said Toowoomba Regional Council Mayor Paul Antonio.

In the 2018-2019 federal budget, the Australian government committed up to $15 million to a Business Case for passenger rail between Toowoomba and Brisbane. The line would pass through Ipswich and the towns of Gatton, Grantham, and Helidon, before reaching Toowoomba.

While irregular services currently operate between Toowoomba and Brisbane, the narrow gauge line limits the productivity of the line, as does its steepness.

The trio of councils want the local community to be included in any final decision, said Lockyer Valley Regional Council Mayor Tanya Milligan.

“We want to ensure our local communities are adequately included in the business case, so we’re seeking active involvement from key sectors across Council regions in that process.”

A future rail line would benefit the communities it passes through, said Antonio.

“Faster regular passenger rail between Brisbane and Toowoomba via Ipswich is vital for the future of the wider region, especially in providing reliable access to employment, tertiary education, specialist health services and tourism opportunities.”

Already, Lockyer Valley Tourism are onboard with the Alliance, and the council will be looking for other participants.