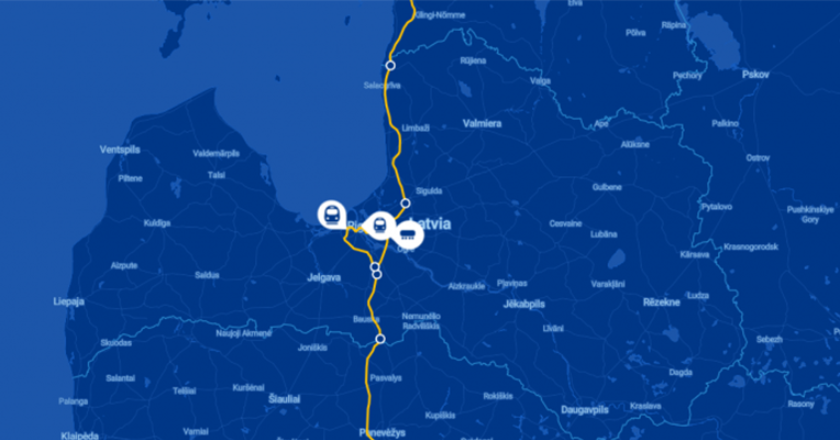 Two contracts have been awarded for the Latvian section of Rail Baltica.

The first section, from Vangaži, a town in central Latvia, to the Estonian border has been awarded to a consortium of Spanish engineering firms INECO and Ardanuy.

The second section, from Misa, south of Riga, to the Lithuanian border, was awarded to Spanish consultancy IDOM Consulting, Engineering, Architecture.

“With the signing of the two contracts, design activities are ongoing on the entire line of Rail Baltica in Latvia as well as in the two passenger terminals in Riga Central Station and airport,” said Agnis Driksna, chairperson of the Management Board of RB Rail AS.

Tālis Linkaits, Minister of Transport of the Republic of Latvia, stressed that large rail infrastructure projects such as these can restart countries’ economies following coronavirus (COVID-19) containment measures.

“I encourage all companies to actively follow the development of Rail Baltica and participate in future procurements, as the project is progressing regardless of the Covid-19 situation in Europe. The project implementers are working online and the work is proceeding according to plan,” said Linkaits.

Rail Baltica is a multinational project linking Finland, Estonia, Latvia, Lithiuania and Poland with a standard gauge rail line. The largely greenfield project will allow for passenger and freight transport between the Baltic countries and connections to the rest of Europe. The project is part of the EU’s Trans-European Transport Networks (TEN-T) and a priority project for the bloc.