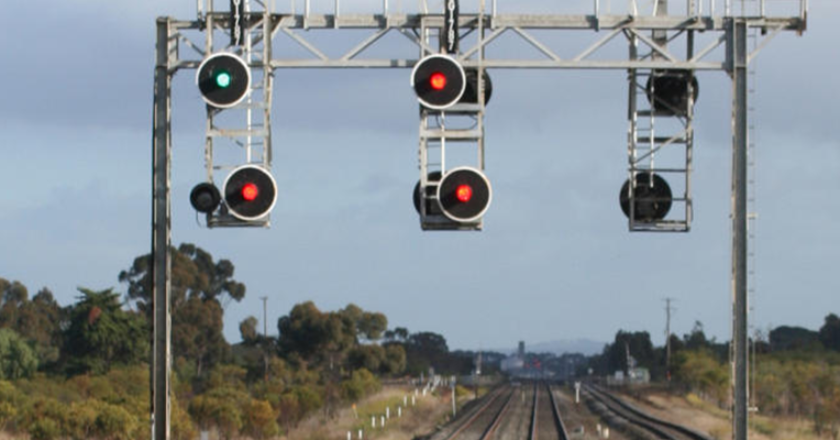 The Rail Futures Institute (RFI) has disputed comments made by the Victorian Minister for Police and Minister for Water Lisa Neville, whose electorate covers the Bellarine Peninsula and outer Geelong.

In comments reported by the Geelong Advertiser, Neville said that the only way fast rail can be brought to Geelong would be via the Werribee corridor.

RFI president John Hearsch said that their alternative proposal for services via Wyndham Vale, would cut the current 50 minute journey down to 35 minutes with trains running at up to 200km/h.

Under the RFI proposal, fast trains from Geelong would share the route from Sunshine to the city via new high speed tunnels built as part of the Melbourne Airport Rail Link. The Victorian government is yet to make a decision as to whether dedicated tunnels from Sunshine to the CBD will be built or whether airport trains, as well as regional trains from Geelong would share the Melbourne Metro Tunnel.

Hearsch noted that a separate new tunnel between Clifton Hill, the CBD, Fishermans Bend and Newport, known as Melbourne Metro 2 would allow for high speed trains from Geelong to travel on the Werribee corridor.

“However, MM2 is a massive project with twin tunnels each 17 km in length, seven or eight large underground stations, and two under-river crossings including one near Newport under the main shipping channel. Think of it as Melbourne Metro (MM1) doubled in scope, cost and time to construct. We have provisionally costed it at between $26 and $30 billion and consider it would take between 15 and 20 years to plan and construct from the time that Government starts to fund it,” said Hearsch.

The Victorian government has not committed to funding Melbourne Metro 2, however it has been included on long-term planning projects.

“Geelong Fast Trains and a connection at Sunshine for a 10-minute journey to Melbourne Airport could both be operational by 2028,” said Hearsch. “This can only occur with a new tunnel under Melbourne’s inner west to unlock much needed capacity needed to provide quality rail services to regional Victoria and Melbourne’s west.”

Other bodies have joined concerted calls for the construction of a separate airport rail link, with the Committee for Melbourne chair, Scott Tanner, writing that plans for airport trains to use Melbourne Metro tunnels risk further exacerbating congestion issues.

The rail line will be lowered below Glenroy Road to accommodate the removal. The government stated that this method would be the most feasible design option as it avoided significant levels of compulsory property acquisition while also suiting the topography of the area. A new station will also be built as part of the works, which are set to conclude in 2022.

The government stated that Glenroy Road was one of North Melbourne’s most congested roads, with around 19,000 vehicles passing the level crossing each day.

“We are now undertaking further technical investigations. Later this year, we will be back out with more information and locals will have the opportunity to provide feedback on the project,” VicGov said in a statement.

“The boom gates at this level crossing can be down for up to 43 per cent of the morning peak, causing congestion for up to a kilometre along Glenroy Road. Delays will worsen as more trains and cars travel through Glenroy in the future.”

“This dangerous and congested level crossing holds up thousands at Glenroy Road each day – it’s got to go,” Neville said.

“This will make a real difference for people in Glenroy, making it quicker, easier and safer to get around.”

The LCRP has so far removed 29 of a planned 75 dangerous and congested level crossings in Melbourne, with the remainder set for removal by 2025.