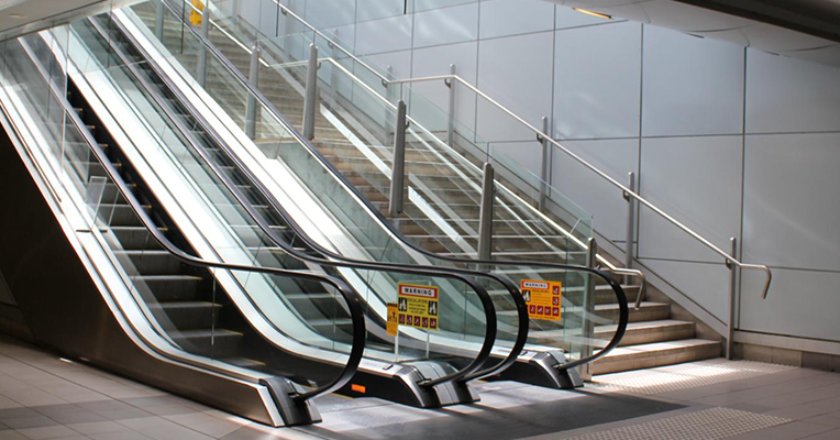 Mascot station in Sydney’s inner south will have a major upgrade to cope with rapid increases in commuter demand.

Transport for NSW (TfNSW) announced that the upgrade will involve a new entrance and exit with new escalators and a lift. In addition, further ticket gates will be installed to increase people flow through the station.

The measures are designed to decrease crowding, as the station has experienced a 117 per cent increase in customer trips to and from the station between 2015 and 2019.

“Outside of the Sydney CBD, Mascot is one of the busiest stations on the network and with demand set to continue, we need to deliver improvements to ensure this important transport hub is equipped to handle increased customer volumes in the future,” said a TfNSW spokesperson.

Currently there is only one entrance on the eastern side of Bourke Street, with passengers from nearby high-rise developments, workplaces, and those travelling to the station by bus having to use a pedestrian crossing to cross Bourke street, limiting traffic flow.

“Road users will also notice reduced congestion on Bourke Street with less people having to rely on the pedestrian crossing to access the station,” said the spokesperson.

Mascot station is one of a number of stations on the Airport line that will receive upgrades to rail and track infrastructure as part of the More Trains, More Services upgrades. TfNSW announced the successful tenderers for that project in May.

“This includes plans to increase services for Mascot customers during the morning peak by 60 per cent, meaning trains on average every three to four minutes instead of every six today,” said the spokesperson.

Preliminary investigations including drilling and site set up work will now begin, and the review of environmental factors will be open to public comment later in 2020.

The Airport Line which runs through Mascot is one of the busiest on the Sydney network.