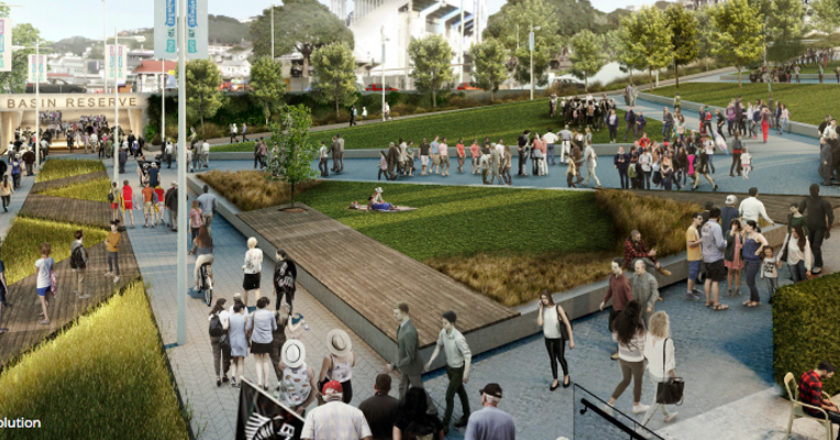 The Let’s Get Wellington Moving (LGWM) project, last week, went out to tender for work towards two projects of a $6.4 billion transport overhaul.

Contracts for the engineering, design, and planning work towards the two largest LGWM projects are estimated at $3 billion, in total. The projects include a mass rapid transit and state highway improvements.

While the projects are not due to be completed until after 2029, with work on the mass transit system scheduled to begin in 2024, Wellington’s mayor Andy Foster has said he intends to bring that work forward.

“We need to determine the most appropriate route and type of mass rapid transit, and how it integrates with the wider transport system, particularly the bus network, and other projects in the programme including the state highways package,” Body said.

The state highways package will investigate which improvements for the Basin Reserve will provide the best outcomes for the transport network and the community. It will also investigate the extra Mt Victoria tunnel, and how the wider transport system will operate with these improvements.

“We need specialists with a strong understanding of what it takes to get things done in Wellington, combined with international expertise in planning, design and implementation of mass rapid transit,” Body said.

“We’re looking for innovation in planning and design, including opportunities to enhance spaces for the community,” he added.

“Our plan is large, complex, and ambitious. With projects as big as these, we need to investigate and plan carefully at the start. We’ll be working closely with our partners, stakeholders, and the community as we design each project,” Body said.