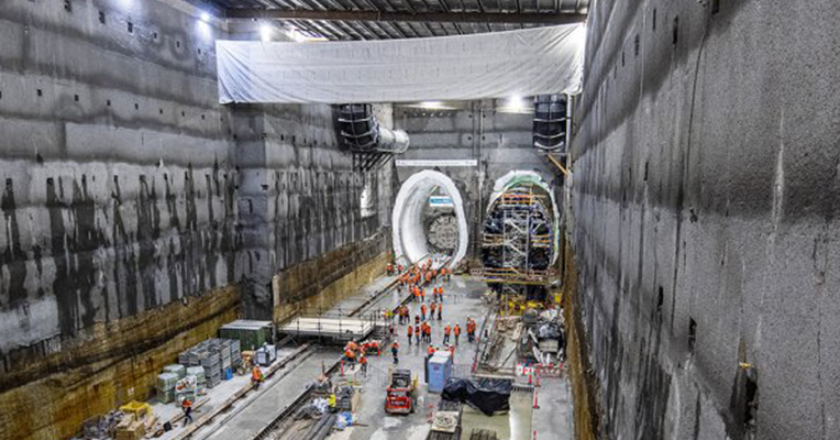 Australia could be missing out on the potential of value capture when it comes to funding new metro lines.

In a parliamentary hearing held on June 23, the House of Representatives Standing Committee on Infrastructure, Transport and Cities heard from experts on financing faster rail.

Chaired by MP John Alexander, the committee heard that property owners sold houses near the North West Metro Line in Sydney for 40 times their value, but without that windfall contributing to the cost of infrastructure.

“I raise concerns now because we have evidence regarding more extraordinary windfalls for speculators, investors and property owners in the region of Western Sydney, by virtue of the investment in infrastructure and the Badgerys Creek airport,” said Alexander.

“I’m wondering what has happened in regard to value capture in that precinct. Have we missed the boat again?”

Responding to Alexander, Chris Allen, managing director of Infrastructure and Project Financing Agency (IPFA) said that Australia has not been successful in capturing the value of increases in land value due to infrastructure investment.

“Historically in Australia, the ability to capture uplift in value and the ability to structure a mechanism that has been accepted has not been overly successful.”

Mike Harris, UNSW Sydney lecturer, said that globally other cities were using value capture to finance projects, and in the case of New York, a $2.4bn metro extension recouped funding beyond the cost of the extension through the Hudson Yards redevelopment.

Harris also pointed to Copenhagen, which has generated finance from developing government owned land near the rail corridor and noted that development in Sydney could also be used to finance Metro West.

“There is a great deal of urban renewal underway or planned through that corridor, particularly at Sydney Olympic Park, The Bays Precinct, Camellia, and Parramatta/Westmead.”

According to Leilani Frew, chief executive of IPFA, stamp duty is one way that an increase in value in land is captured through tax, but there is a lack of transparency of value capture from property and that stamp duty is an indirect tax arrangement.