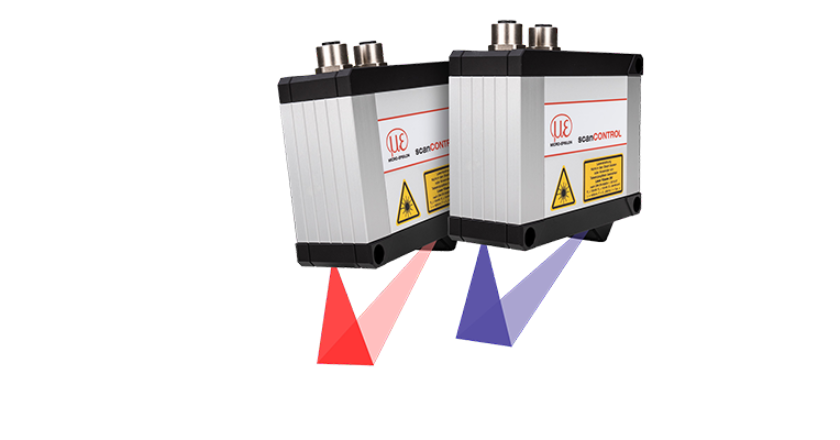 The number of train travellers on major metropolitan railways are growing with annual increase of 3 per cent in Sydney, and almost 10 per cent in Melbourne since 2010, according to Infrastructure Australia and the Australian Bureau of Infrastructure Transport and Regional Economics (BITRE). The effective maintenance of rail and track is one way that operators and infrastructure managers can safely increase capacity on their networks, as the Victorian government’s submission to the Select Committee on Train Services outlined.

In New South Wales, passenger trips have surpassed the numbers predicted for 2030, with train patronage having already increased by 30 per cent when compared to those in 2011, based on NSW government figures. Meanwhile in Melbourne, Metro Trains Melbourne has added 10,000 more train services in the last 10 years to meet patronage levels of 229.6 million passenger travels in 2019.

These extra services put extra loads and stresses on the existing rail infrastructure which wear them faster. Some of these services are also run on ageing tracks and legacy networks, meaning maintenance has to keep up with the increasing demand, to avoid disruptions or potentially fatal accidents. Traditional maintenance techniques for rail tracks rely on manual inspection to visually detect the wear.

As maintenance managers are looking to improve efficiency on their regular maintenance schedules, this traditional inspection method is no longer feasible or reliable enough.

To meet these challenges, there is a need for a device or system that is able to accurately profile rail tracks and automatically determine their wear and tear. One way that this can be achieved is to use laser profile scanners.

As a leading sensors and instrumentation company in Oceania, Bestech Australia supply design and manufacture sensors for measurement of physical parameters. Bestech has been supplying the Australian rail industry with the scanCONTROL laser profile scanner from Micro-Epsilon for rail monitoring applications.

“The scanControl has been previously used for measuring the wear and tear of the rail head,” said Bestech marketing engineer, Wirhan Prationo. “If the wear is too high, engineers can be notified so essential maintenance should be scheduled. Leaving the track as is could potentially derail the trains running on it, which can be fatal.”

Instead of manual inspections, which can be costly and inaccurate due to their reliance on human operators, scanControl can automatically determine wear and tear on the rail head at high speed. A minimum of two scanCONTROL scanners are required to measure the entire rail head profile. Mounted onto a measurement wagon, an array of four synchronously operated sensors can record profile data at speeds of up to 100km/h. The collected data is continuously compared with target profile in the evaluation software. 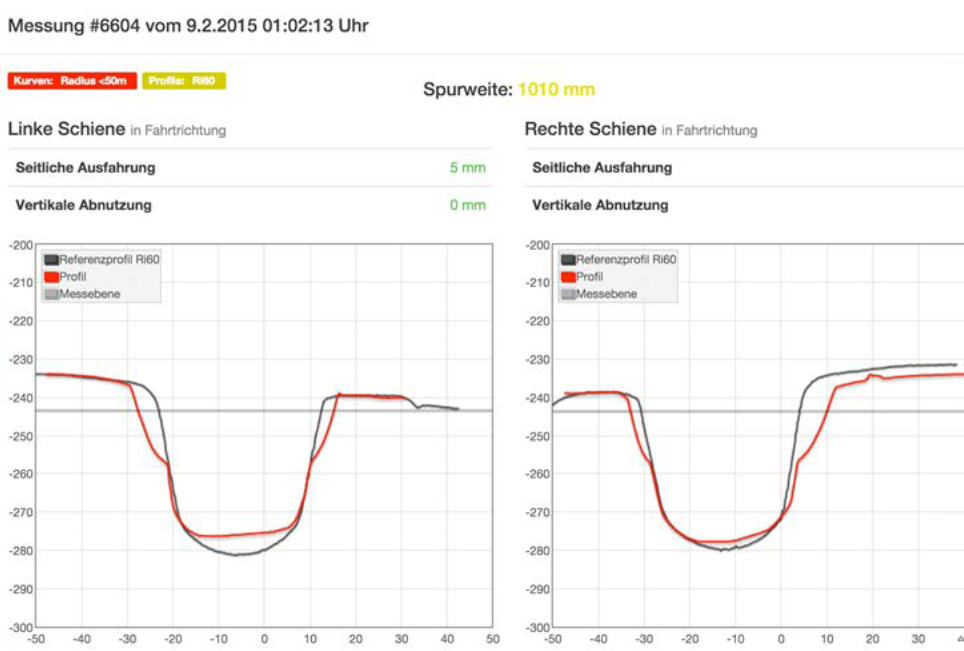 The deviation from a defined tolerance limit is marked on the map, allowing the maintenance operator to precisely locate the location to conduct repair.

“The laser profile scanner from MicroEpsilon is considered one of the highest performing laser profile scanners in its class due to their high accuracy and measuring rate. The sensor head is also equipped with intelligence for solving various measurement tasks such as profile, width, depth, edge, groove, gap, angle, flatness, deformations, and many other properties. It can also be individually programmed by integrators for custom requirement. All scanCONTROL sensors are equipped with Real-Time- Surface-Compensation feature for reliable measurement under rapidly changing conditions. More importantly, the sensors also come with GPS synchronisation which allow mapping of the entire railway tracks and fast identification of the problematic location,” said Prationo.

The non-contact profile measurement using laser scanners provides an
innovative, time saving solution for rail wear identification as compared with the conventional visual inspection technique. Customers can manually specify permissible deviation through the user-friendly interface. The data can be transferred to the cloud software application to create a detailed, interactive map of the entire rail network.

The scanCONTROL profile scanners offer a high precision and resolution scan which allows for up-to-date maintenance programs to be carried out, and directed to those sections of a track which require them most. The laser scanners can record data at a maximum speed of 10kHz at a resolution of 1,280 points/profile in the x-axis and 1μm in the z-axis.

The laser scanners are also designed to withstand harsh conditions and tested to reliably operate within a temperature range of -20 to 70°C and in strong sunlight. They are also able to withstand vibrations from the wagon or when used in an industrial environment.

Furthermore, the system has been designed with the user in mind, being compatible with image processing tools, said Prationo.

“Each scanControl scanner complies with the GigE vision standard of the Australian Imaging Association (AIA) which is widely used in image processing and supported by all conventional vision tools. This standard is essential to ensure fast and smooth integration with different image processing software for 3D profile evaluation.” 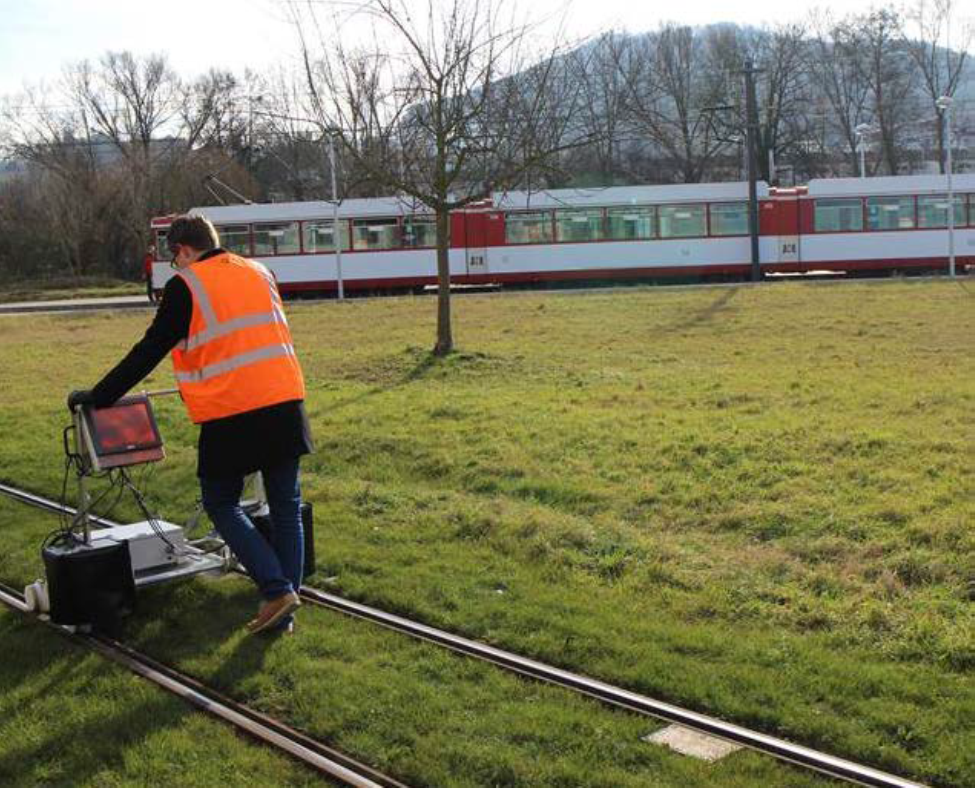 In addition to applications in the heavy rail sector, scanControl scanners have been used by light rail track maintenance providers. Mounted to a measurement wagon, two scanControl units produced a profile measurement of tram rails. The laser scanners can be integrated into the measurement system using a free SDK.

“The scanners are used to map a cross- section profile of the rail. The measured data can be compared with the stored reference data to automatically recognise wear,” said Prationo.

The data profile can be transmitted to the cloud software applications for a detailed, interactive map of the rail network, where the respective condition of the single section of the rail can be highlighted and reviewed.

In the manufacturing of railway sleepers, the scanCONTROL laser scanners can also be used as part of quality control. The process requires a high-speed, high-precision system with robust design, which the scanCONTROL scanners offer.

The implementation of advanced sensor technology such as the scanCONTROL
has proven to deliver effectiveness and efficiency in the rail industry.

“As a leading company in sensors and instrumentation in Australia and New Zealand, Bestech Australia offers not only the product, but also technical support and complete turn-key solutions for test and measurement requirements in the industry. We have more than 15 application engineers with various background to support you in understanding your applications and offer tailored solutions for your measuring requirements,” said Prationo.