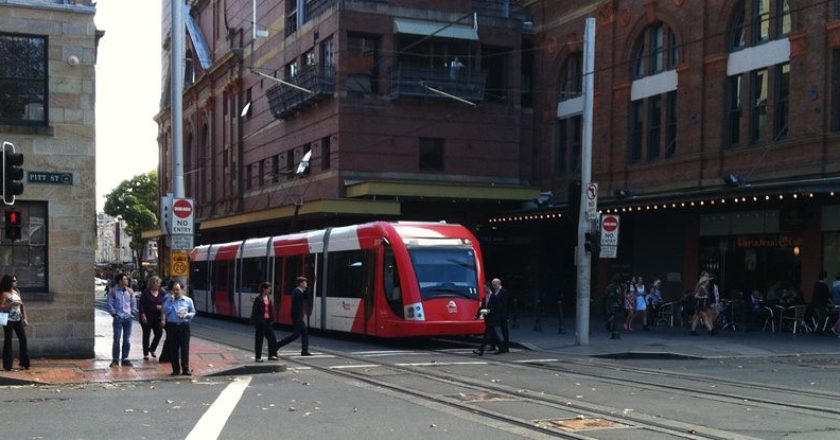 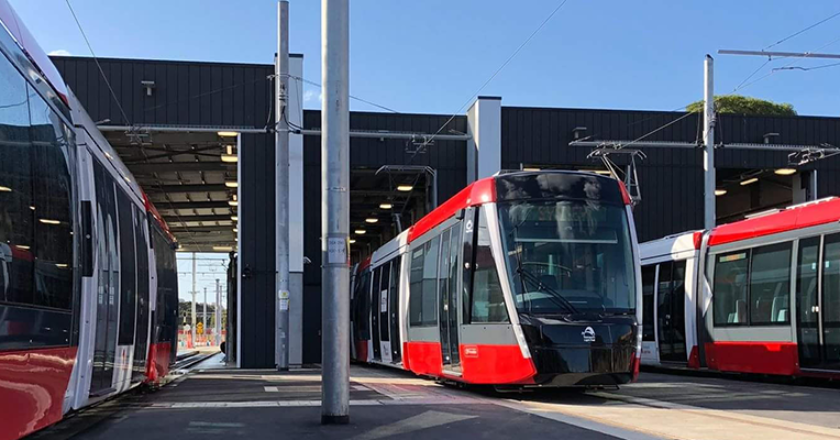 Nearly 900 extra services are being added to the Sydney light rail network, with an extra 810 services added to the L2 Randwick and L3 Kingsford lines.

294 services on the lines were added in May, however as of 9 June an additional 518 services are now part of the weekly timetable.

On the L1 Dulwich Hill line, 55 services have been added from 1am to 3pm to provide a constant 10 minute service on weekdays.

Minister for Transport Andrew Constance said that improvements have been made to the network while patronage numbers were lower during April and May.

“Since the L3 Kingsford Line opened to customers on 3 April, we have used the quieter than normal period to make improvements to traffic signal phasing and the infrastructure and systems in place,” he said.

The Sydney light rail line running from the CBD to the south eastern suburbs was initially criticised for slow average speeds, however Constance said that journey times have been decreasing.

“Since April, we’ve seen end-to-end journey times of around 38-40 minutes for both the L2 and L3 Lines.

“As the new timetable is bedded in, we will see further improvements to the end-to-end journey time with services running around 38 minutes on the L2 Randwick and L3 Kingsford Lines.”

The increase in services comes at a critical time as patronage on the public transport network in Sydney is increasing. Commuters are still required to maintain physical distancing while on public transport, and having extra services will allow this, said Constance.

The added services increase capacity across the light rail network by 26,900 spaces a week. The increase in frequency will see vehicles operating at 4-minute intervals between Circular Quay and Moore Park and every 8 minutes in the south eastern suburbs between 7am and 7pm on weekdays.