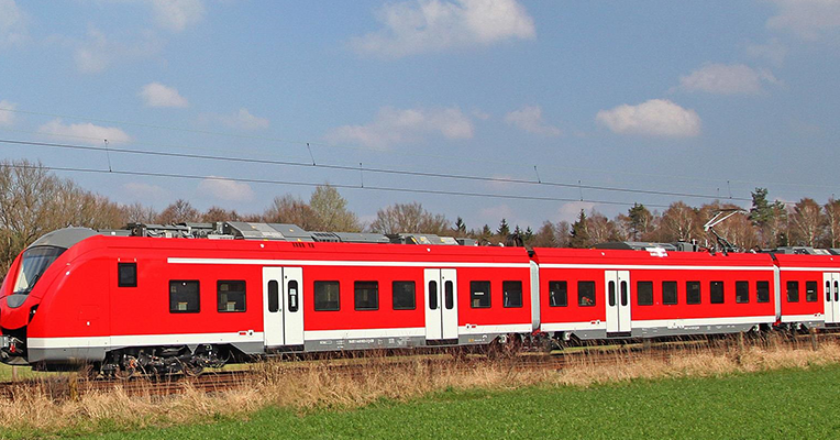 A world-first test of automatic train operation (ATO) on a regional train line has received a prestigious award from the German government.

The German Federal Ministry of Economics awarded Alstom with the Innovation Prize for Regulatory Sandboxes for its planned trial of ATO in daily operation of regional passenger trains in Braunschweig.

The test is planned for 2021 and will be conducted by Alstom in partnership with the Regional Association of the greater area of Braunschweig, the German Aerospace Center (DLR) and the Technical University of Berlin (TU Berlin).

“In the future, automated trains will optimize regional rail operations, reduce energy consumption, and increase ride comfort. In this way, highly automated driving will make a decisive contribution to climate protection and contribute to the development of a modern, attractive railway system. Following the development and successful testing of the world’s first hydrogen train Coradia iLint, Alstom is once again the innovative driver in rail transport with the pilot for regional trains in automated operation,” he said.

The trial will be conducted with two Coradia Continental regional trains, owned by the regional rail operator for greater Braunschweig. The trains will be equipped with an European Train Control System (ETCS) and ATO equipment to enable the trains to travel automatically.

Birgit Milius, head of the Department of Railway Operations and Infrastructure at TU Berlin said that the trail would be an indication of how rail will operate in the future.

“ATO, or Automatic Train Operation, is one of the most exciting challenges in the railway industry. It gives us the opportunity to shape and significantly change the operational management of the future. But a lot of research is still needed before this is the case, and I am very pleased to be working with Alstom on this project,” she said.

Findings from the tests will inform the legal and regulatory framework for ATO. Alstom will use its expertise in ATO for metro trains and research into autonomous freight trains to guide the project.