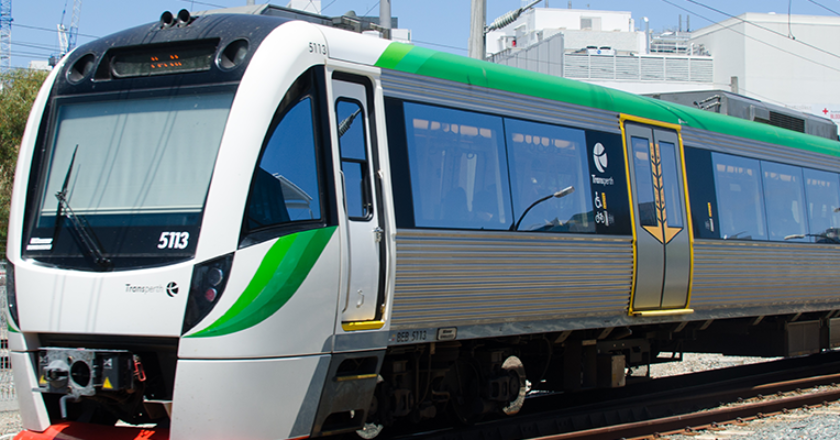 The temperature reached a top of 43 degrees in Perth on Tuesday, February 4 and train speeds were reduced to prevent distortion of steel tracks.

Transperth said in a social media post on Tuesday that “due to current temperatures heat restrictions are in place across the network”.

Trains are reduced by about 20kmh on the Fremantle, Midland, and Armadale line when the temperature hits 37 degrees and on the Mandurah, Joondalup, and Thornlie lines once the temperature reaches 39 degrees.

Train speeds are reduced by a further 10kmh if track temperatures reach 41 degrees, and when temperatures drop back below 37C and 39C respectively, the restrictions are lifted.

Western Australia Public Transport Authority (PTA) said in a statement that heat speed restrictions have been imposed every summer in Perth for more than 30 years.

The restriction is in line with national and international operating and safety standards, that recognises that extreme weather can affect  steel track.

The WA PTA said heat-related speed restrictions are imposed around the world, while some countries also impose restrictions because of other climatic or environmental factors.

“Parts of Britain have speed restrictions in autumn if tracks are covered with leaves, which can affect traction,” they said.