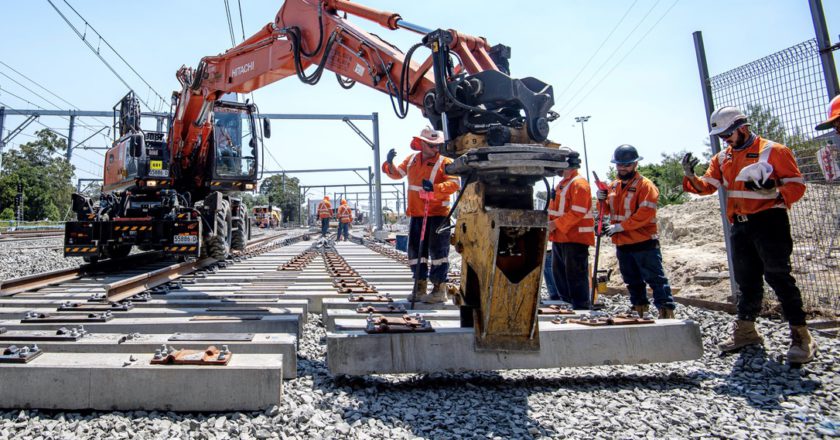 Australasia’s current array of major projects have the opportunity to set improved standards for safety across the industry. John Langron explained how Sydney Metro is putting this into practice. END_OF_DOCUMENT_TOKEN_TO_BE_REPLACED 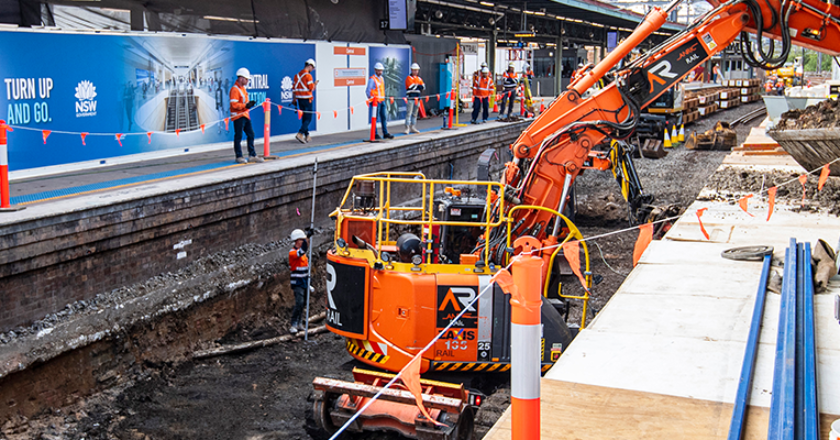 There is a concerted effort underway across the rail industry in Australia to leverage the current investment in the rail sector to improve safety outcomes.

Speakers at the 20th annual Rail Industry Safety & Standards Board (RISSB) Rail Safety Conference 2020 highlighted that with the many major projects occurring concurrently around Australia, there is the opportunity to reset and improve when it comes to safety.

John Langron, rail safety manager Sydney Metro outlined how this is happening in practice on Australia’s largest public transport project. With construction underway on the CBD and South West portion of the project, new safety practices and methods are being implemented and normalised to improve overall safety culture.

While Langron noted that on such a high visibility project there is an expectation that the project will provide safer outcomes, the size of the project is also an opportunity. In the construction phase, Sydney Metro has implemented processes that are “a step above a normal maintenance job” said Langron.

These include daily preliminary checks before starting work, including drug and alcohol testing and verification of workers’ qualifications.

On major worksites such as at Central Station, large concrete barriers have been erected to separate work sites and the live rail environment, which also reduce dust and noise pollution for passengers on the adjacent platforms.

Ways of working have shifted too. Sydney Metro has instituted a prohibition on lookout protection working and conducted on-track works under local possession authorities (LPA). Through forward planning and collaboration with Sydney Trains, this has ensured that works are done on time at a higher level of safety.

Changing safety culture however takes more that physical and administrative controls. As Langron pointed out, with a new project a new culture can be established with the formation of the organisation. There is an “Opportunity for creating the culture that Sydney Metro wants” said Langron.

The culture from the top then sets the standard for within the organisation and the principle contracts and rail transport operators that Sydney Metro interacts with. Having had this experience of working alongside Sydney Metro, Sydney Trains has now shifted to doing more routine maintenance tasks during night time when no trains are running, according to Langron.