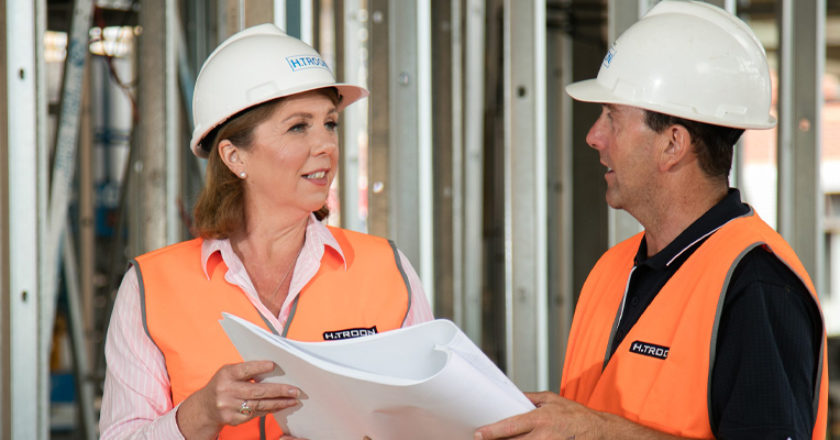 Federal shadow transport minister, Catherine King, reiterated her party’s promise to create a body to conduct research on the future of the industry workforce, in her address to the Rail, Tram and Bus union on Wednesday.

The body would be would assess the skills requirements for services where “government is the major funder and where demand is expected to change”, such as transport.

The body will undertake workforce and skills analysis, and conduct capacity studies. It will be expected to review the adequacy of the training and vocational system, as well as deliver plans for targets groups such as the regions, workers over-55, and youth.

“I spoke yesterday with a major freight rail operator who is using real time condition monitoring to better forecast maintenance to reduce breakdowns. While that has replaced the task of physically walking the line inspecting trains in sidings. It has seen new jobs created in big data analytics, as well as increases in the maintenance schedule and maintenance jobs.”

However, transitioning jobs in industries like transport must be planned, she explained.

“People must always be at the heart of our transport system.”