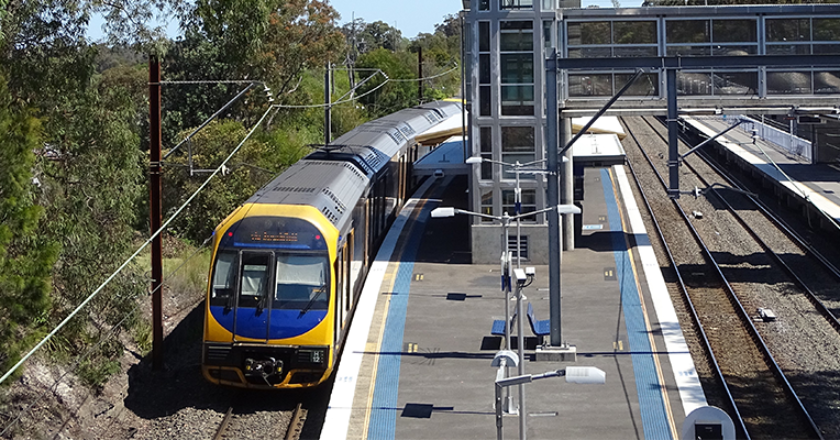 Local MPs in the Illawarra and Central Coast are concerned that passengers travelling on trains in these regions may not be able to safely distance themselves from other passengers.

Illawarra MP Ryan Park said that the ‘no dot, no spot’ campaign did not account for the realities of regional commuters.

“It takes commuters in the Illawarra and the South Coast an over an hour to get into Sydney, on trains that are regularly overcapacity already,” he said.

“These changes mean that some people won’t be able to get on their regular trains if there isn’t enough space, leaving them waiting to see if they can fit on the next train.”

“For Coast rail commuters the reality is trains from Newcastle will already be full before they reach Central Coast stations,” he said.

“Trains starting from Wyong will be full before they reach Woy Woy. Most commuters won’t even know if seats are available until they get onto the train and then will they be required to leave the train?”

While patronage had dropped by 73 per cent, in the last week a nine per cent increase has been recorded on the previous week.

A Transport for NSW spokesperson said that the department is looking at where it can add services to increase capacity, having run to a full schedule while COVID-19 restrictions have been in place.

“Changes will be considered to increase public transport services where capacity and resources are available. TfNSW is looking to add services during off-peak times, where possible.”

“Any public transport strategy for our region needs to include surging the number of public transport workers at stations helping people get to work on time, and helping make sure there is capacity for them to safely board trains and buses,” she said.

The TfNSW spokesperson said that information is available.

“Customers should plan ahead and use real time information provided through apps, social media and Transport Info to see which public transport services have space available to maintain physical distancing.

“We do need everyone to take personal responsibility when using our services.”

While the NSW government has been encouraging employers to stagger work times, Wollongong MP Paul Scully said that decentralisation could reduce crowding.

“It could be greatly improved by working with employers to stagger start and finish times; setting up satellite offices in large centres like Wollongong and the provision of additional services both in Wollongong and between Wollongong and Sydney,” he said. 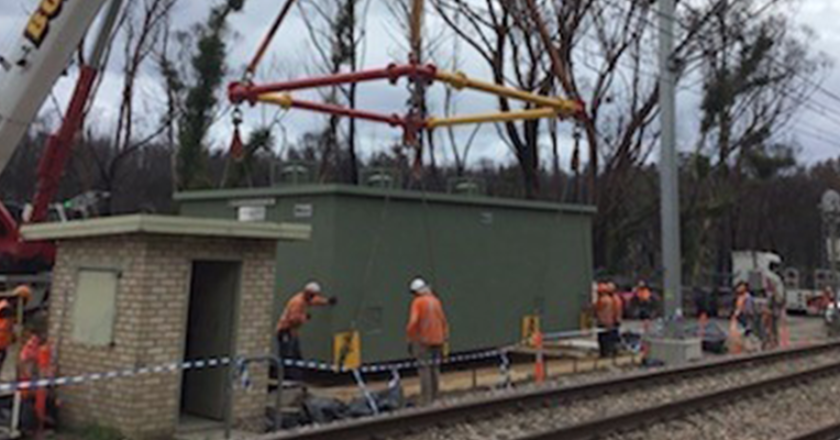 A full timetable of regional trains can now run to and from Sydney, with a temporary signalling system installed, said a Sydney Trains spokesperson.

The line is a vital link between famers in the rest of the country and resources exporters, and the Sydney basin and Port Botany. The line also provides important connectivity for inland communities.

The Blue Mountains line was hit hard in the bushfires of late 2019 and early 2020 with kilometres of track knocked out of commission. Buses have been replacing trains since then, with limited freight and passenger services resuming in late January.

The Sydney Trains spokesperson said Intercity trains, which rely on overhead electrical power, will return to the line once works are complete.