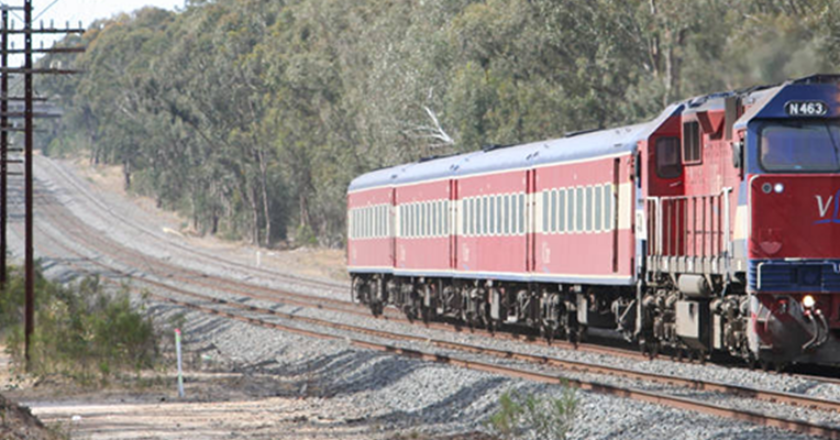 Infrastructure Australia has announced that the current business case for the North East Rail Line upgrade is not nationally significant.

The business case, submitted by the Australian Rail Track Corporation (ARTC), covers the 316km Victorian line from Melbourne to Albury, via Seymour and Wangaratta. The estimated cost would be $198.3 million.

“We know compared to other regional Victorian passenger lines, there is relatively poor punctuality, and reliability on the North East Rail Line. However, based on the current evidence available, the cost of the project would significantly outweigh its benefits.”

The Commonwealth’s independent infrastructure advisory board noted that 1,800 people use the line each day, however demand has fallen due to poor punctuality, while the neighbouring Hume Highway has been improved.

The lack of benefit to freight services was one reason that Infrastructure Australia turned down the project, along with the lack of new rail services, new rolling stock, or faster travel times.

Madew noted that a revised business case would be welcomed by Infrastructure Australia.

“We recognise the importance of good-quality regional rail transport to give people genuine travel choices and equitable service levels,” she said.