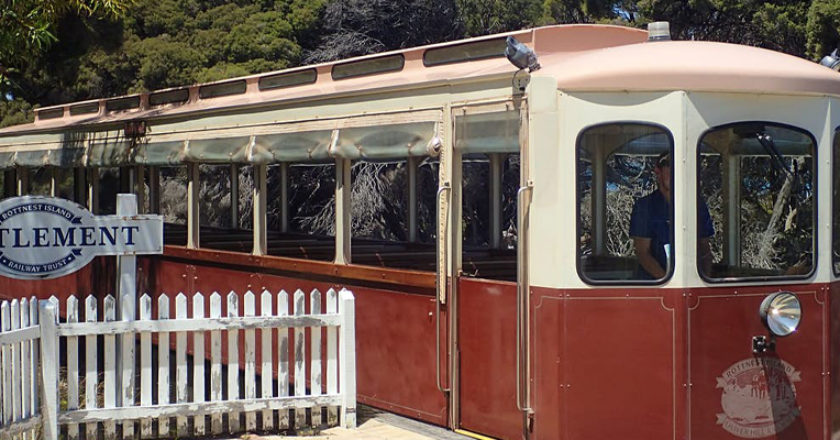 Arc Infrastructure has invested over $300,000 towards repairs for the historic Oliver Hill Railway, on Rottnest Island, which is expected to be complete by December 2019.

The historical railway features remnants from World War II which include 9.2 inch guns and a maze of underground tunnels.

“Arc Infrastructure will be providing materials and equipment valued at over $300,000 for the initial works and will also provide ongoing support to undertake any other repairs as identified through future RIRAC inspections,” Arc Infrastructure’s executive director Murray Cook said.

“The major refurbishment will include the supply and installation of 1,200 sleepers and will be carried out by a team of ten,” Arc Infrastructure’s regional lead Wheatbelt Clinton Lobb said in late October. Lobb led the team of Arc employees carrying out the work on the island.

The 6.5 kilometre rail line from Kingstown Barracks to the Oliver Hill gun site was built in 1935, to service the two 9.2 inch artillery guns on the island and transport supplies and munitions from the army jetty at Kingstown.

The Oliver Hill railway has become a successful tourist site. Tourists to Rottnest can ride a train ride from the Settlement Railway Station to Oliver Hill on the Island’s 64-seat Captain Hussey train which is expected to be up and running again in early December.