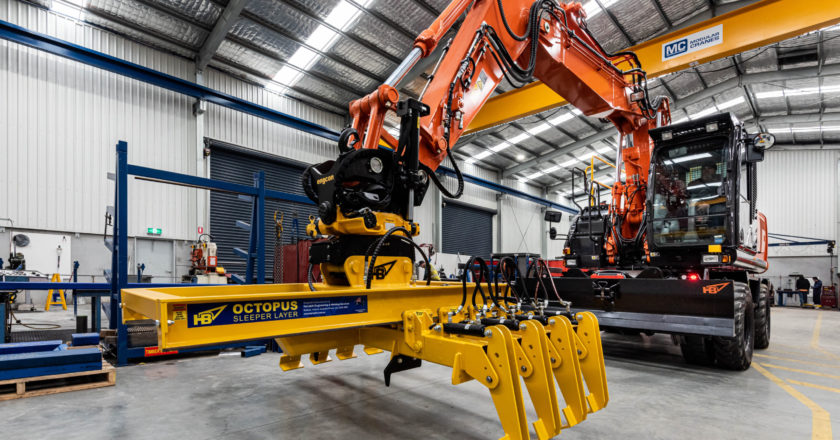 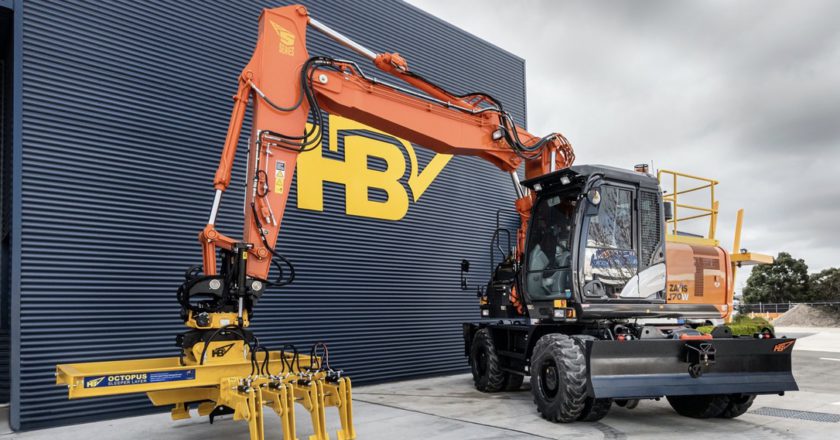 As the company has grown, Harrybilt Engineering has taken on greater capabilities and expertise to meet the demands of the Australian rail market.

END_OF_DOCUMENT_TOKEN_TO_BE_REPLACED 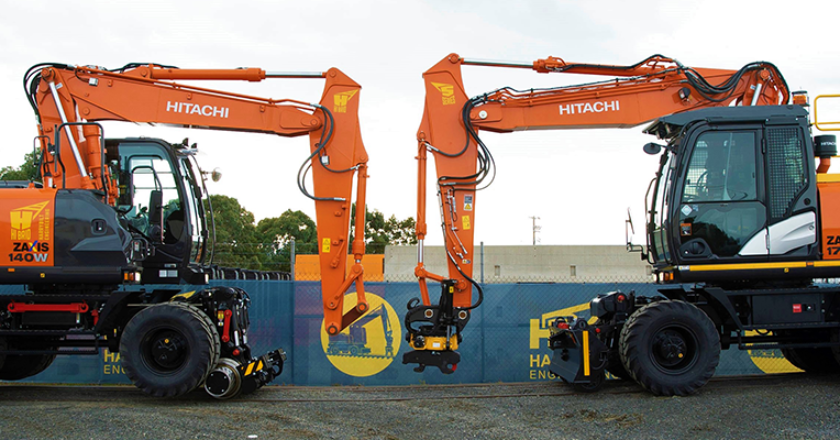 A perennial issue for the Australian rail industry has been the various gauges across the national network. A legacy of the pre- federation era when each state developed their own railway networks to transport produce to their respective ports, in the century since federation there have been a series of efforts to standardise gauges across Australia.

Despite these efforts, and the many hours of work and negotiation that have gone into standardisation programs, rail networks businesses and maintainers still have to contend with multiple gauges in different parts of the country. In some instances, this has meant the duplication of equipment, particularly plant that is required to run on rails. Having multiple hi-rail trucks, excavators, and other equipment can limit productivity and increase cost, particularly when working in sections where two grades interact.

Ballarat-based specialist engineering and manufacturing business Harrybilt Engineering has developed a solution to this headache, that overcomes Australia’s unique multiple- gauge system. The Hi Brid Rail System can be attached to wheeled excavators to allow the machinery to operate on standard- or narrow- gauge railways.

Designed by the family-owned rail specialists, Harrybilt Engineering’s Hi Brid Rail System on standard gauge operates the same as the Rail Guidance System, which allows the excavator’s tyres to safely move on the rail. For narrow gauge, the excavator’s tyres contact a drum, which drives the rail wheels in a friction drive set-up.

The dual-gauge solution was developed after hearing from the rail infrastructure industry that the capacity for machinery to switch between narrow- and standard-gauge networks would greatly increase their productivity. Working from this need, Harrybilt Engineering designed and manufactured the Hi Brid system to best suit the needs of the sector.

The system meets Australian standard AS7502 for road-rail vehicles and is fitted with four failsafe braked rail wheels for increased safety.

The rail system is managed from inside the driver’s cab via a programmable logic controller (PLC) system. Having all controls fitted inside the drivers’ cab allows for the safe and efficient operation of the Hi Brid System.

Knowing the needs of rail infrastructure maintenance businesses in Australia and the growing demand for specialist engineering capability and expertise, the company has recently doubled is production floor space to cater to the expanding local market. With this capability within the business, Harrybilt is able to customise its systems, including the Hi Brid Rail System to meet a customer’s requirement. The company has already fitted the system to three separate excavator models, and could, if needed deploy, its engineering capabilities to fit the system to equipment other than an excavator. 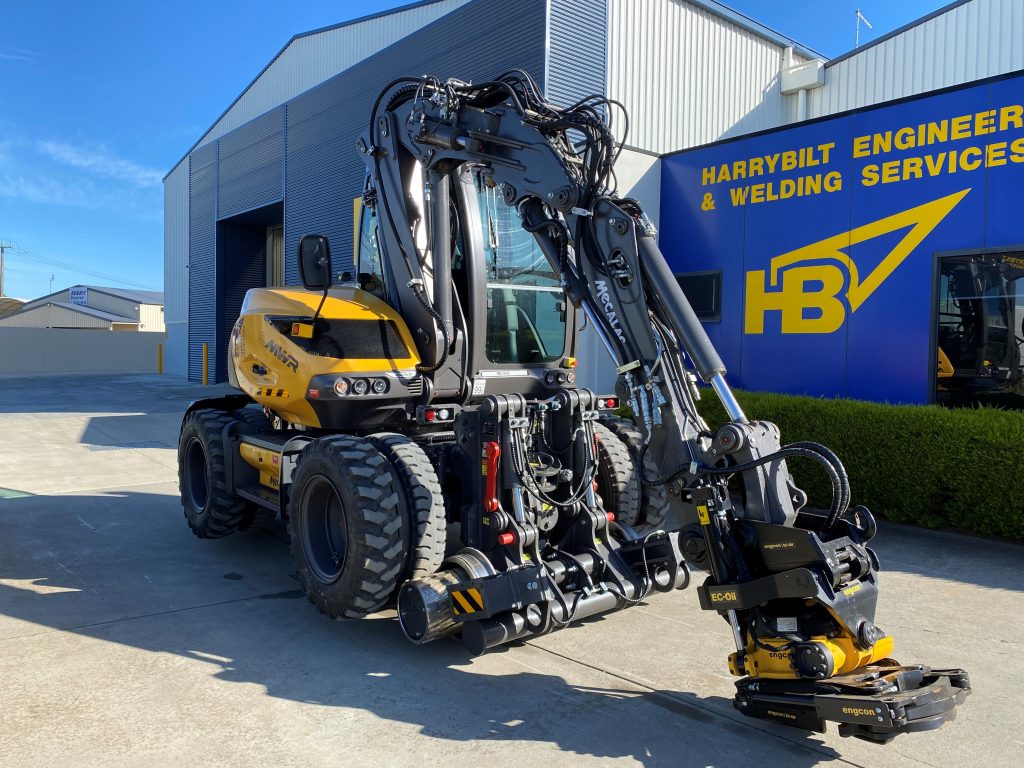