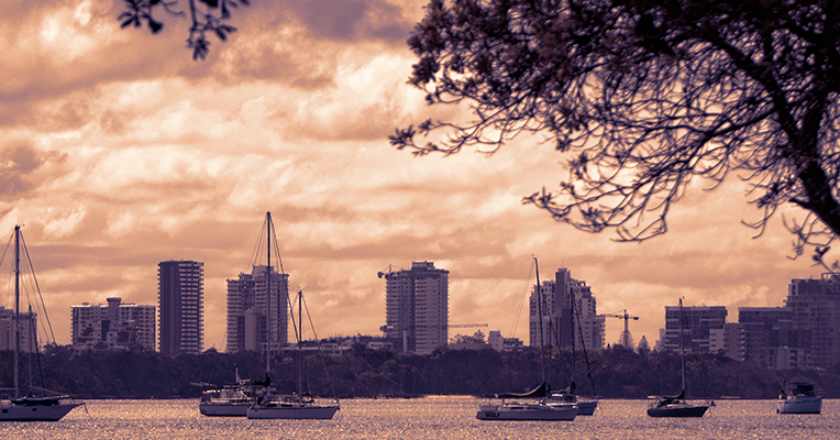 The NSW government will announce the successful tenderer for a feasibility study for light rail in Tweed Heads before the end of 2020.

Minister for Regional Transport and Roads Paul Toole said the study would fulfil an election commitment.

“The NSW Liberals and Nationals committed $1 million at the last election to investigate the potential for light rail in the Tweed, and I’m pleased to say we are delivering on that commitment,” he said.

“The study will see NSW identify a suitable five-kilometre corridor for a future light rail extension from Coolangatta to the Tweed, while Queensland will investigate the corridor to the north.”

Local member Geoff Provest said that the study would also look at connecting a future light rail line to other forms of transport.

“The study will also look at how other forms of transport, including buses, cycling and walking could be integrated and improved if the Gold Coast light rail is extended south of the Queensland border.”

The basis for a successful tenderer comes from the shortlisted consultants identified in the Queensland government’s expression of interest for the Tugun to Tweed multimodal corridor study.

The Queensland government recently announced the successful tenderer for the construction of Stage 3 of the Gold Coast Light Rail. Once that stage is complete, extending the line to Burleigh Heads, work on Stage 4 to the Gold Coast Airport at Tugun is expected to begin, pending a business case for the line.

Further studies will look into east-west connections to the light rail spine, with additional light rail lines a possibility.

Community groups such as the Northern River Railway Action Group have pushed for a rail connection from the existing out of service heavy rail line which extends from Casino to Murwillumbah to Tweed Heads with the potential to link to a future heavy rail extension to the Gold Coast airport.