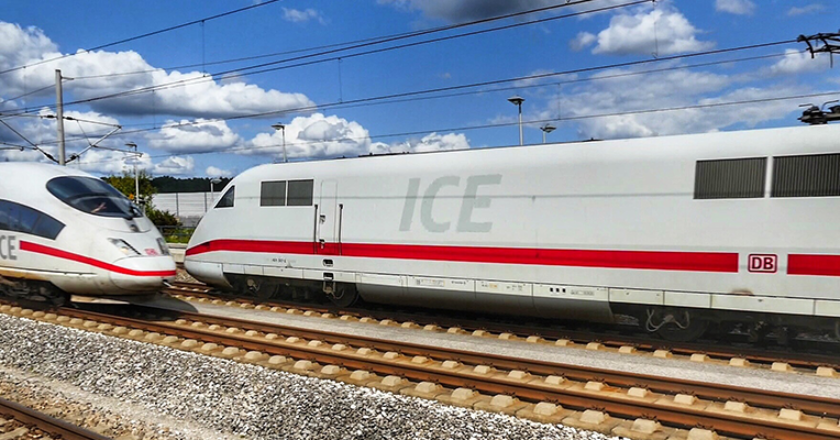 In Germany, the federal government and rail operator Deutsche Bahn signed a €86 billion ($138b) to modernise the country’s network.

The agreement covers the replacement of tracks and 2,000 railway bridges and is a 54 per cent increase in spending when compared to the previous planning period, reported Associated Press.

Germany is seeking to increase the use of rail for inter-city and urban travel, to cut greenhouse gas emissions from transport.

The plan aims to double the number of train drivers and train passengers by 2030.

In addition, Deutsche Bahn hopes to improve the performance of its fleet and services, with one fifth of trains arriving outside the six minute time buffer from the scheduled time, according to Deutsche Welle.

Germany has 33,000 kilometre of railway around the country, much of which has struggled from historical underinvestment. Bloomberg Green noted that Deutsche Bahn hopes to renew 2,000 kilometres of rail a year and 2,000 switches.

In Chile, the government announced a US$5b ($7.24b) investment in rail, hoping to triple the number of passengers and increase rail’s share of freight in the South American nation.

The project is expected to be completed in 2027 and will begin this year. 44 per cent of the spending is earmarked for projects in the capital, Santiago, with the remained split across regional networks, covering 1,000km of rail. Links between cities and also to airports will be critical components of the plans.

According to Dariana Tani, an economist at GlobalData, investment in rail in Chile is hoped to revitalise the wider economy.

“As the economy is weakening and the country is losing ground in terms of competitiveness and overall quality of infrastructure against its major trading peers, it is reasonable to say that the government is trying to reverse this trend by investing more in critical infrastructure such as railways, roads, airports, energy, water and telecommunications.”