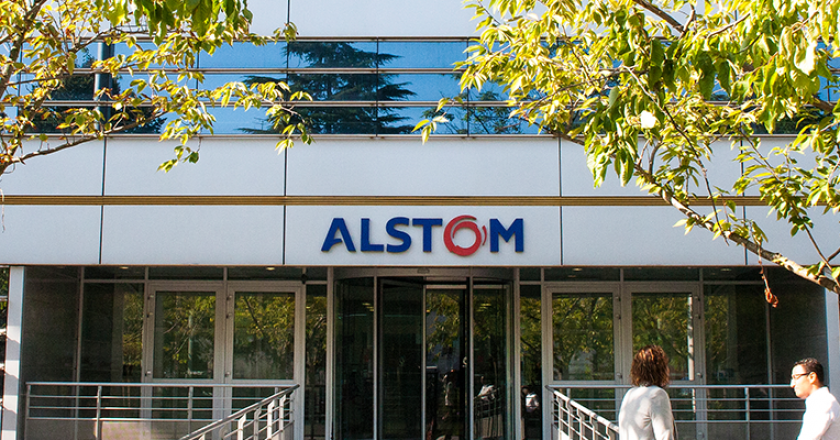 The Paris-based, Euronext listed rollingstock and signalling manufacturer booked orders of €9.9 billion ($16.6bn) over the year, and had sales results totalling €8.2bn ($13.76bn).

The figures were driven by orders in Europe, including very high speed trains in France, metros, and regional trains, as well as Alstom’s winning of the Metronet railcar build and maintenance contract in Perth and the contract to supply further rollingstock and signalling to the Sydney Metro Southwest extension.

“We won major orders especially in Europe and in Asia-Pacific. In addition, we secured pioneering orders for our green mobility solutions, illustrating the potential of such technologies and the dynamism of the shift to carbon free transportation modes.”

Research and development spending accounted for 3.7 per cent of sales in 2019/20, with focus particularly on emissions-free mobility, including electric motors, hydrogen fuel-cells, and battery traction systems. Alstom was awarded contracts for its hydrogen train and battery electric train in regions in Germany.

The effect of COVID-19 is not fully realised in these accounts, as they finish at the end of March, 2020, however Alstom noted that it would not issue dividends to shareholders in July. The company calculated that the impact on sales of COVID-19 is roughly €100 million ($167.9m), due to a slowdown of sales recognition. As of May 12 a restart of production is occurring, and the company expects a fast recovery in the rail market.

“Alstom considers the health and safety of its employees and stakeholders as its top priority during this period. We are confident for the resilience of Alstom’s business in the mid-term, given the fundamentals of the rail market and in particular, the need for greener mobility,” said Poupart-Lafarge.