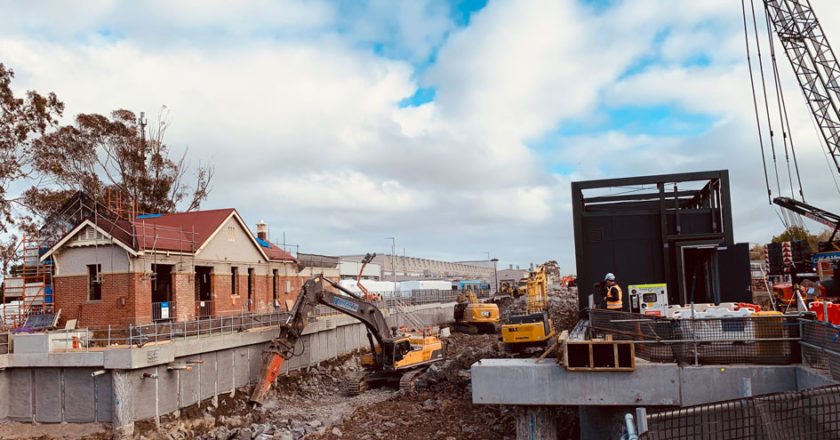 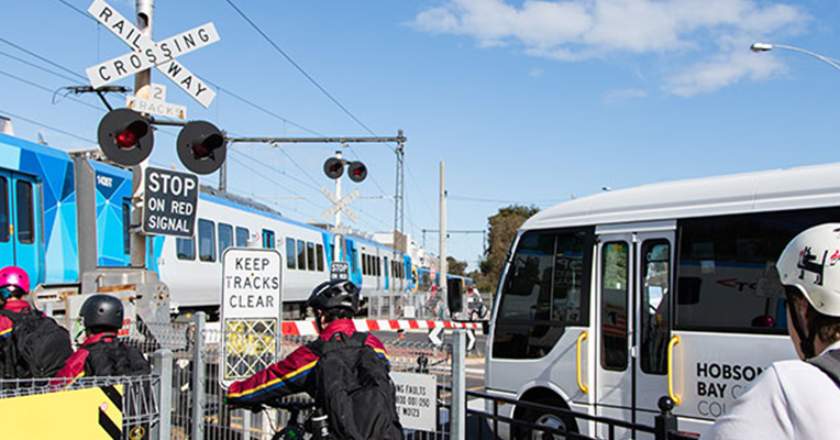 The Williamstown line will be lowered under Ferguson Street to replace the current level crossing in North Williamstown.

The rail-under-road design was decided upon after community feedback expressed a clear preference for such a design.

As part of the works, North Williamstown Station will also be renewed, with lowered platforms, plaza areas, and landscaping. Community feedback is being sought on the design of the station precinct.

Minister for Transport Infrastructure Jacinta Allan said that it was time for the dangerous level crossing to go.

“This crossing has been the scene tragedy and puts the community at risk every single day – we’re getting rid of it.”

In the past decade there have been five near misses, and the 110 trains that travel through the crossing each weekday cause delays for the 25,000 motorists who wish to cross the rail line.

“Our big build is removing traffic bottlenecks and building a better rail network across the west and right around Melbourne – and it’s creating vital jobs as we rebuild from coronavirus,” said Allan.

The Ferguson Street level crossing removal is one of six level crossing removals in Melbourne’s west on the Werribee and Williamstown lines. In Werribee, crews are preparing the area by relocating underground services and moving traffic lights to enable the construction of a new rail bridge.

Construction in Williamstown will begin in early 2021 and the crossing will be removed by 2022.

Rail delivered to Coburg
New railway track has been hauled to Coburg as part of the Bell to Moreland level crossing removal project.

Made in Whyalla, South Australia, the 10 kilometres of rail strings were transported in 27 metre lengths to a depot in Spotswood, Victoria. There, the strings were welded together into 165-metre lengths, before being hauled by rail to the work site on a 210-metre long train pulled by a diesel locomotive.

The rail will be stored on site before they are placed on the 2.5km elevated rail bridge. The bridge will replace level crossings at Bell, Munro, and Reynard streets in Coburg, and Moreland Road in Brunswick.