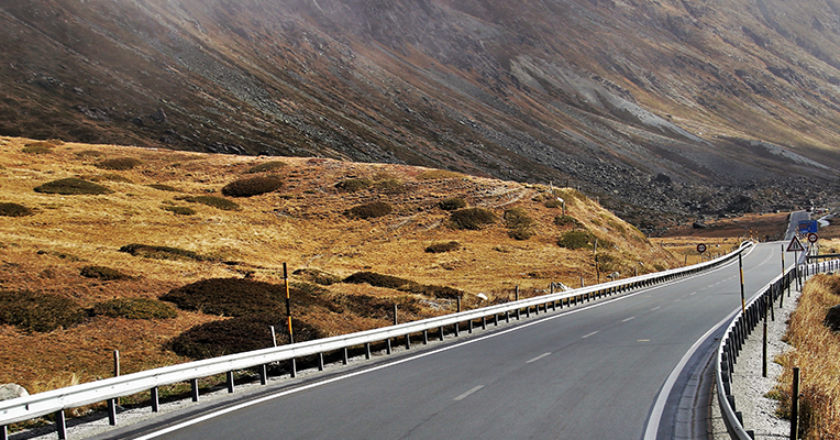 In a flurry of infrastructure funding announcements, the federal government has only allocated funding for one new rail project, a new stop on the Canberra light rail line in Mitchell.

The stop, at the intersection of Flemington Road and Sandford Street, will be the 14th for the network. The federal government and ACT governments will each contribute $6 million.

The funding comes from the $1.5 billion of infrastructure funding announced by the Prime Minister Scott Morrison on June 15. As of June 22, roughly a third of the funding had been announced, with the light rail stop in Canberra the only rail project receiving funding.

In his address on June 15, Morrison noted that $500m of the funding would go towards road safety upgrades, and $1bn would be for non-mode specific “shovel-ready” projects that were identified by the states and territories.

So far, funding allocated under the ‘shovel-ready” project stream has been distributed to Queensland with $204.3m, Western Australia has received $96m, $13.6m to the NT, and $16m in the ACT.

Out of the hundreds of millions allocated to “shovel-ready” projects, $11m will go towards non-road projects, with $6m for the Canberra light rail stop and $5m for pavement rehabilitation along Northbourne Avenue, also in Canberra.

A federal government spokesperson said that further road and rail commitments to be funded under the $1.5bn infrastructure package will be announced in due course.

ACT Minister for Transport Chris Steel said that work would soon get underway on the new tram stop.

“Design is being undertaken on a 14th stop on the light rail line and we will work with Canberra Metro to build the station at Sandford St over the next year,” he said.

“The new light rail stop on Flemington Road at Sandford Street will provide better access to the Mitchell business district in addition to the existing stop at Well Station Drive.” 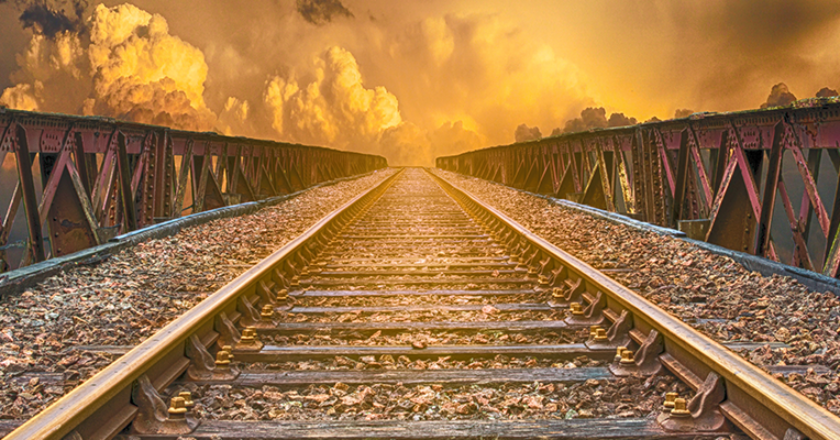 The federal government has supported a report that encourages the prioritisation of freight by rail and faster rail connections within and between cities and regions.

The Building Up & Moving Out report, released in 2018 by the House of Representatives Standing Committee on Infrastructure, Transport and Cities makes a number of recommendations relating to rail transport. Specifically, the report recommends that the federal government develop a fast rail or high-speed rail network between urban centres, create a more sustainable public transport network, and prioritise a national freight network with a focus on the movement of freight by rail.

In its response to the report, published in May 2020, the Australian government agreed in principle to the rail-related recommendations. The government highlighted its 20-Year Faster Rail Plan and the establishment of the National Faster Rail Agency as working towards connecting communities with rail.

In responding to the report’s recommendations on freight, the government highlighted the National Freight and Supply Chain Strategy, as well as the government’s investment in Inland Rail.

“We have seen during this current pandemic how important our freight networks are and rail is a crucial part of that,” said Wilkie.

“It is good to see the inquiry’s emphasis on rail and we support the recommendation to separate freight and passenger movements where possible to make our rail networks the most efficient they can be.

Wilkie also noted the government’s stated commitment to connect Sydney, Melbourne, and Brisbane with their satellite cities in the next 20 years.

“The Government’s response recognises that faster rail will make it easier for people living in regional centres to connect to work and other opportunities in their capital city,” said Wilkie. 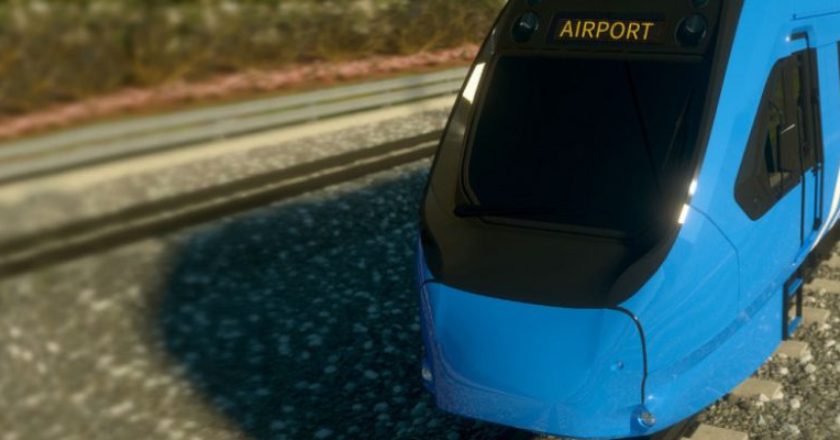