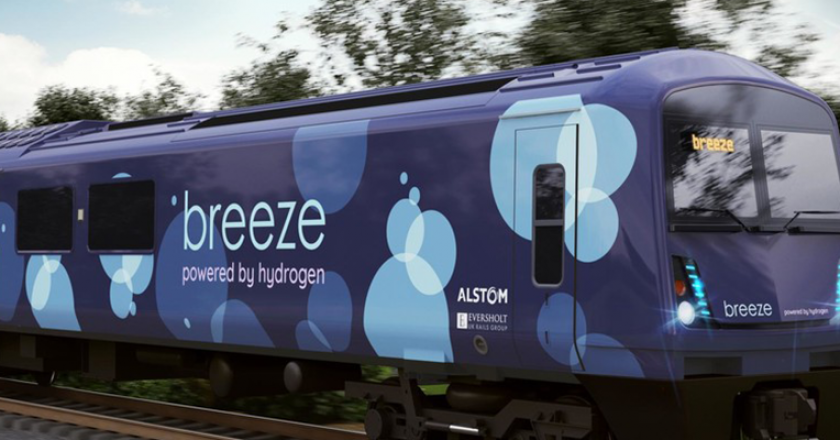 With a combined investment of £1 million ($1.78m), the new trains nicknamed Breeze will be re-engineered versions of Eversholt’s Class 321 fleet, which have been in use on the UK rail network since 1988.

The hydrogen powered trains will be built at Alstom’s Widnes Transport Technology Centre near Liverpool and are expected to create 200 jobs in the North West region of England. Alstom will use its hydrogen train technology that has been in service in the Coradia iLint trains.

Nick Crossfield, managing director of Alstom UK and Ireland, said that the new trains would support the UK government’s initiatives in hydrogen power.

“It’s time to jump-start the UK hydrogen revolution. With the government looking to invest in green technologies, Alstom and Eversholt Rail have deepened our already extensive commitment to this job-creating technology with a further million-pound investment.”

The partnership expects the trains to fill the gap in zero-emission services where electrification of lines is not possible. This would be particularly the case on regional rail services.

Alstom’s hydrogen-powered Coradia iLint trains have run trial passenger services in Germany and the Netherlands, and Alstom recently signed a deal to prepare for the introduction of hydrogen trains in Italy.

“Eversholt Rail has a proud record of innovation in key rolling stock technologies and this further investment in the Breeze programme demonstrates our commitment to providing timely, cost-effective solutions to the identified need for hydrogen trains to support the decarbonisation of the UK railway.”

The UK government aims to phase out diesel-only trains by 2040 and Alstom and Eversholt rail expect to have the first Breeze trains in service by 2024.