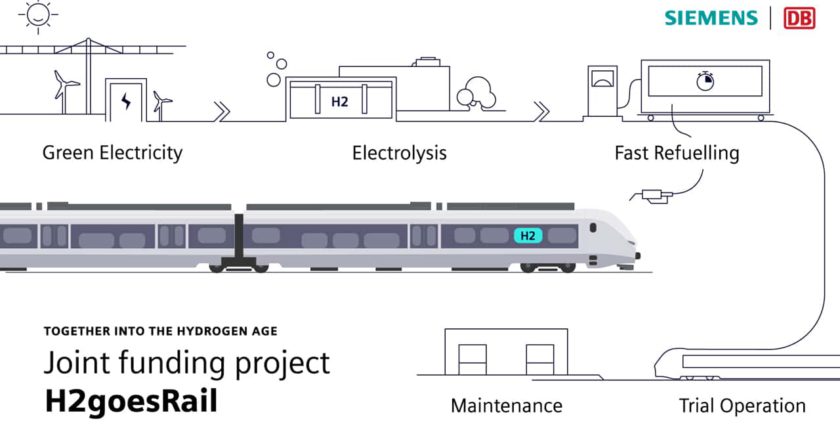 As a world leading mobility provider and advisor, DB E.C.O. Group – with services in engineering, consulting and operations – delivers innovative and sustainable solutions for both European and broader global clients.   END_OF_DOCUMENT_TOKEN_TO_BE_REPLACED 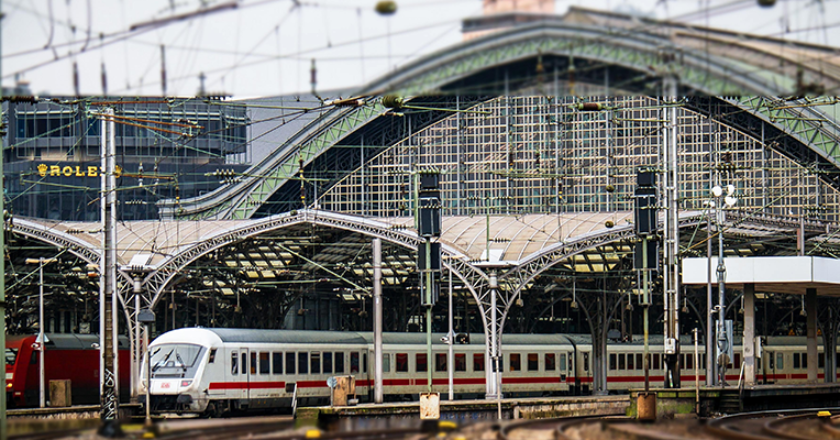 The European Commission (EC) has proposed that 2021 be the European Year of Rail.

The EC is the executive branch of the European Union, and proposes legislation, implements decisions and manages the day-to-day business of the EU.

If implemented, a number of events, campaigns, and initiatives in 2021 would promote the rail industry in the EU.

According to Commissioner for Transport Adina Vălean the initiative would bring member states closer together.

“There’s no doubt that railway transport means huge benefits in most areas: sustainability, safety, even speed, once it’s organised and engineered according to 21st century principles. But there’s also something more profound about railways: they connect the EU together not only in physical terms.”

The proposal is part of the European Green Deal, a series of policies which aim to make Europe climate neutral in 2050. Promoting rail as the transport method of choice would alleviate greenhouse gas emissions from transport, of which railways make up only 0.5 per cent in the EU in 2017. In contrast, road transportation made up 72 per cent of transport emissions, and civil aviation made up 13.9 per cent.

Another aspect of the proposal is to highlight the way that rail brings people together socially. The EU has 217,000km of rail, higher than the US and China, and Vălean highlighted how this is significant for the bloc.

“Setting up a coherent and functional [rail] network across all Europe is an exercise in political cohesion. The European Year of Rail is not a random event. It comes at an appropriate time, when the EU needs this kind of collective undertaking.”