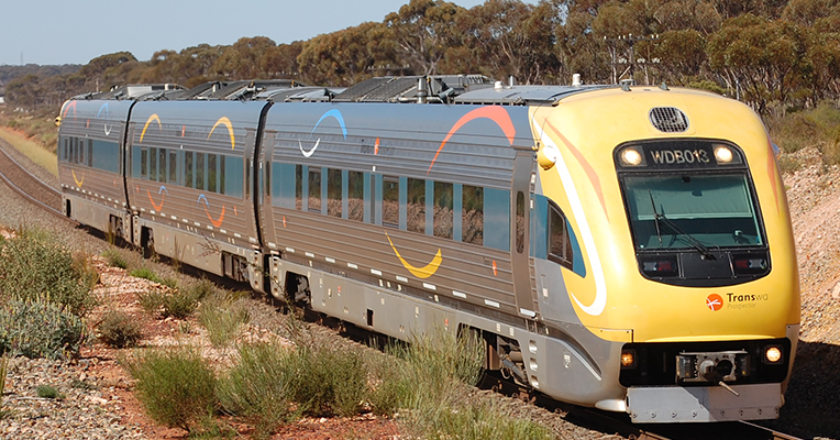 Passenger services on Transwa regional trains in Western Australia will be upgraded, with the potential of a bring your own device service for entertainment and wi-fi connectivity.

WA Transport Minister Rita Saffioti said that ENGIE/Icomera will first look into installing the BYO device hardware on Transwa’s bus fleet, with the plan to roll out the same feature to regional train services operated by Transwa.

“The McGowan Government is fully committed to getting the best possible outcomes for our regions, and that includes the amenity of the trains and road coaches available,” said Saffioti.

“High-quality onboard entertainment is a big part of that, and I am pleased that we are able to capitalise on advances in modern technology to make further improvements in what is already an excellent service.”

The Prospector service between Kalgoorlie and Perth already has personalised on demand entertainment services and has recently been upgraded with a new content provider to give passengers a greater selection of movies.

ENGIE/Icomera has also been tasked to look into the feasibility of introducing wi-fi on the Prospector and AvonLink, MerredinLink, and Australind train services.

Other passenger services improvements include a real-time arrival and departure information screen at Kalgoorlie Station, which will overcome limited connectivity along the line, said Mining and Pastoral MLC Kyle McGinn.

“The on-time screens at Kalgoorlie Station will be of huge benefit to those picking up someone at the station, to ensure less time wasted waiting for a text message through some dodgy reception patches.”

When making the announcement on June 19, Saffioti also highlighted that on-train passenger assistants will be brought back in-house and will be employed directly by Transwa instead of through a subcontracted service provider, Delron.

The Rail, Tram, and Bus Union welcomed this decision.

“The WA Government’s acknowledgement of the superiority of public sector employment should not end here – we now need to build momentum to see more jobs brought back into the public system,” said WA PTA Branch Secretary Josh Dekuyer.