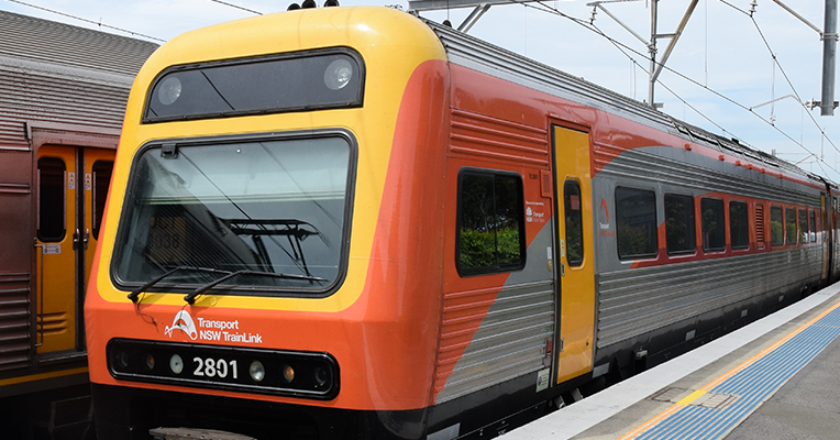 The second Bathurst Bullet is celebrating its one year anniversary.

A year ago, a second daily service from Bathurst to Sydney was launched to enable better connections from the Central Tablelands.

The service had been received well, said Minister for Regional Transport and Roads Paul Toole.

“Pre-COVID-19 and last summer’s bushfires, we noticed an increase of up to 70 per cent more customers catching Bullet services.”

Toole said the rail service was vital for those in regional communities.

“These changes have provided more opportunities for our customers living in regional areas to use public transport including for specialist medical appointments in Sydney,” he said.

Patronage has grown on the NSW intercity network, which links regional towns and cities with Sydney. Data from Transport for NSW shows that patronage reached a peak of over 900,000 journeys on the Blue Mountains Line in May 2019. Since a drop in April due to COVID-19, patronage has been returning, with July 2020 recording 376,000 trips.

Feeder bus services from Orange and Oberon have been introduced to support patronage on the train service.

The Bathurst Bullet runs on Endeavour Railcar rolingstock, which will be replaced by the $1.2 billion new regional rail fleet that will operate in bi-mode, running on electricity on electrified sections of track, and diesel further out. The fleet will be maintained in Dubbo and the first trains are expected to run in 2023.

The Bathurst Bullet was temporarily out of service earlier in 2020 due to damage to the Blue Mountains line due to bushfires, services resumed in April 2020.

“While the last year has presented many challenges with bushfires, landslides and COVID-19, we are committed to providing improved and more integrated connections as well as promoting growth in regional NSW,” said Toole.