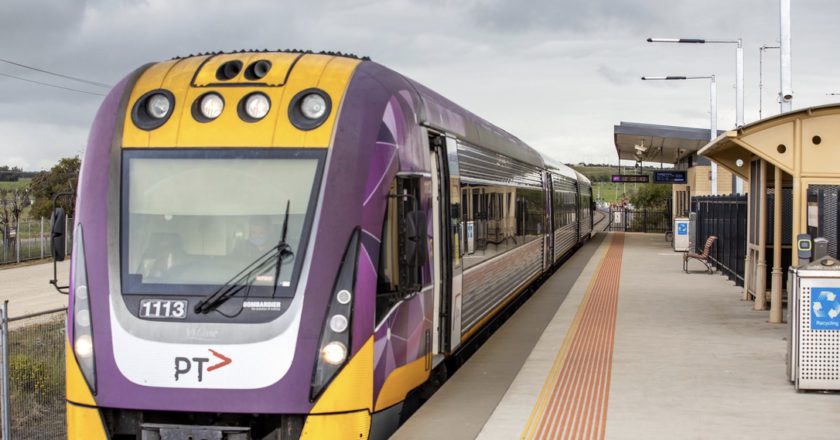 Contractors are invited to submit expressions of interest for stage two of the South Geelong to Waurn Ponds upgrade. END_OF_DOCUMENT_TOKEN_TO_BE_REPLACED 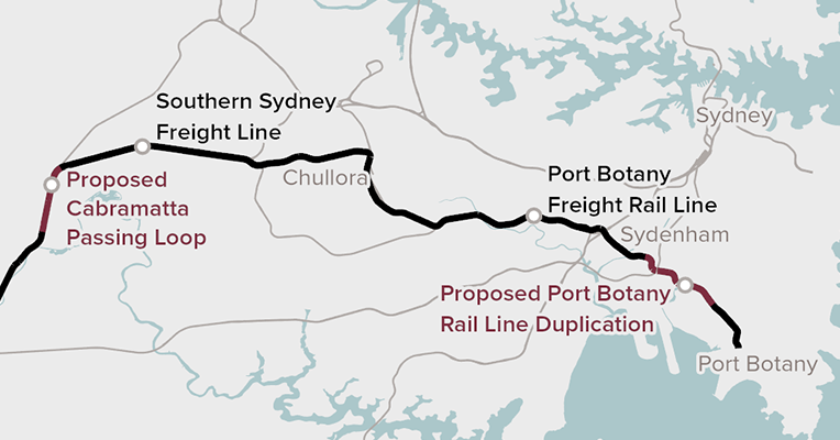 The recognition signals the project as a significant one for not just the rail freight network, but wider, national supply chains. Chief Executive of Infrastructure Romilly Madew highlighted how the project is critical.

“Port Botany handles 99 per cent of NSW’s container demand, making it a critical international gateway for Australia and a backbone asset for economic product within Sydney and New South Wales,” she said.

“With demand only increasing, it is vital that Port Botany maintains throughput capacity to meet container growth over the long term.”

The dual projects provide for an increase in the capacity of rail to deliver containers to Port Botany. The project involves duplicating 2.9km of the line and constructing a passing loop at Cabramatta on the Southern Sydney Freight Line.

“Currently more than 80 per cent of containers to and from Port Botany are transported by road.

“This worsens congestion on the Sydney road network, particularly in and around the already constrained Port Botany precinct, which includes Sydney Airport and the M5 Motorway.”

The project would further improve supply chains by increasing capacity on the Southern Sydney Freight Line and the Port Botany rail line, which are forecast to exceed capacity by 2023 and 2026, respectively.

A number of intermodal terminals are also planned for the Sydney basin, including at St Marys and a future site near Western Sydney Airport, and demand for greater rail capacity is also being generated by the Moorebank Intermodal Terminal and the Enfield Intermodal Terminal.

“It’s great to see job-creating infrastructure and freight initiatives such as these recognised as priority projects by Infrastructure Australia, particularly at a time when getting goods to consumers is so essential.”

An upgrade of the existing line to Port Botany was also recently completed.

John Fullerton, CEO of the Australian Rail Track Corporation (ARTC), which is overseeing the project, highlighted that efficient supply chains are more important than ever.

“We have all seen how critical our transport and freight sector is during the current COVID-19 crisis.

“These two projects are essential to helping Sydney, and New South Wales, in meeting its future freight demands. Containers are expected to grow from 2.3 million twenty-foot equivalent units (TEU) to 8.4m TEUs by 2045. Rail can and needs to carry more of the freight task, not only through Port Botany – but across the country.”

CEO of NSW Ports, Marika Calfas, said that work should begin as soon as possible on the duplication and passing loop.

“Having been under development for many years, this project is ‘shovel ready’ and should be progressed as a priority to deliver long term port supply chain productivity benefits and provide needed economic stimulus for NSW.”

Calfas highlighted that Port Botany is hoping to significantly increase the number of containers moved by rail.

“Port Botany is the only container port in Australia with on-dock rail at all three of its container terminals and, together with the stevedores, we are making significant investments to increase port-side rail capacity to meet this goal. The first stage of investment of $190 million commenced in 2019 and will be complete by 2023.  This will double existing rail capacity at Port Botany.”

CEO of the Australian Logistics Council (ALC), Kirk Coningham, said that the organisation is ready to progress the project.

“ALC hopes governments will now work with industry to expedite the delivery of this priority project, to strengthen the efficiency of our supply chains and help provide economic stimulus in the wake of the COVID-19 pandemic.”

In January this year, ARTC announced that it had shortlisted three contractors for the Botany Rail Duplication project, and that John Holland has been shortlisted for the Cabramatta Loop project. 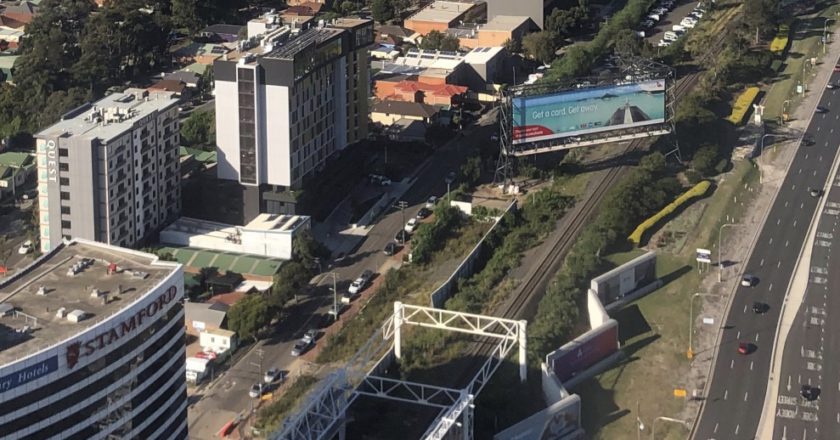 For the Botany Rail Duplication project, CPB Contractors, Laing O’Rouke, and John Holland are shortlisted. For the Cabramatta Loop Project, ARTC has shortlisted Downer EDI, Fulton Hogan, and John Holland. The formal tender process will be undertaken in 2020 for both projects.

Both projects aim to increase rail capacity and service reliability to and from Port Botany, while increasing capacity across the Sydney freight network. According to NSW Ports’ 30-year Master Plan, 80 per cent of containers that arrive in Port Botany are delivered to sites closer than 40km away. Increasing freight rail frequency will allow for these containers to be moved to industrial and logistics sites in Western and South Western Sydney.

“These two landmark projects will strike the balance between rail and road by duplicating the remaining single freight rail track section of the Botany Line between Mascot and Botany and constructing a new passing loop on the Southern Sydney Freight Line (SSFL) between Cabramatta Station and Warwick Farm Station to allow for freight trains up to 1300 metres in length.