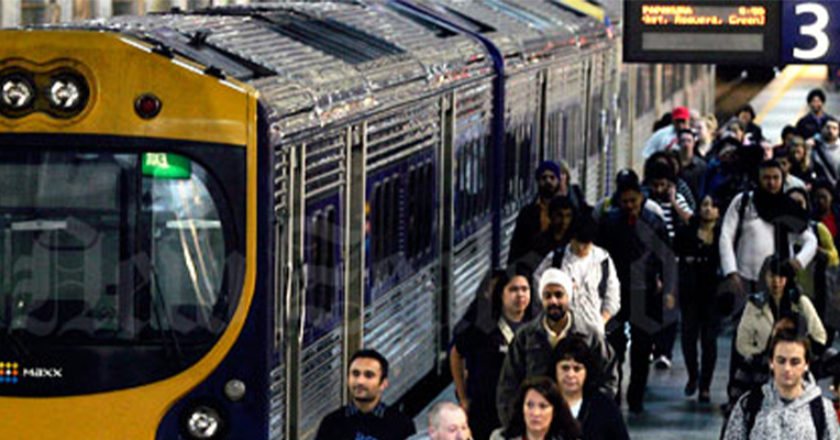 The New Zealand government will invest a record $54 billion (AUD$53.5) in land transport.

Part of the government’s Draft Government Policy Statement (GPS) 2021, over the next decade billions of dollars will be committed to improve transport infrastructure.

The GPS is how the government guides Waka Kotahi NZ Transport Agency to invest more than $4.5 billion a year raised through the National Land Transport Fund. It guides the agency to allocate funding towards rail and public transport.

“The Draft GPS 2021 signals that we will make a record investment in transport of $48 billion on top of our $6.8 billion from the NZ Upgrade Programme, which will help give the transport construction industry certainty during the current global economic headwinds,” he said.

“Given how both rail and coastal shipping help take pressure off our roads and produce less emissions, we are looking to fund both in GPS 2021.”

Twyford said building alternative transport options for people and freight is a vital part of achieving the Government’s goal of net zero emissions by 2050.

The announcement follows the new Hamilton to Auckland passenger train service that has received funding through the NZ Transport Agency for five years.

From August 3 this year, the Te Huia service will consist of two morning trains from Hamilton, with two return evening trains each week day and a single return train on Saturday.

Twyford said the new service is part of a wider government vision to enable development along the Hamilton-Auckland growth corridor.

“Our government is already investing $618 million to electrify the rail lines in South Auckland out to Pukekohe and build railway stations in Drury, which will support a whole new future town there,” he said.

The Ministry of Transport also has work underway to investigate options for rapid rail between Hamilton and Auckland.

The federal budget 2019 provided a $1 billion funding boost to support a long overdue revitalisation of rail and work has already started on the $196 million Wellington commuter rail upgrades.

The Government is now seeking feedback from local government, the transport sector, community groups and the wider public on the draft GPS 2021. 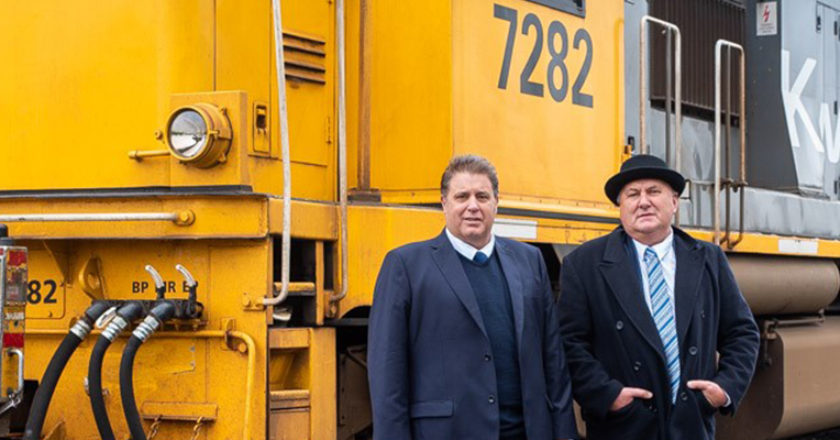 Greg Miller, KiwiRail Group chief executive said there is far greater demand for rail services than the group is able to supply.

In his address to the Transport and Infrastructure Select Committee on the Land Transport (Rail) Legislation Bill on February 20, Miller explained why 92 per cent of freight in New Zealand does not travel by rail.

“The reason is simple. Our rail lines and our freight systems are so run down that it has taken a huge level of commitment from both the Government and from our team to start moving the company into a position where it can return to profit,” he said to the committee.

The NZ Ministry of Transport stated that the objective of the Land Transport (Rail) Legislation Bill is to implement a new planning and funding framework for the heavy rail track network owned by KiwiRail.

“The draft NZ Rail Plan lays out a pathway for sustainable planning and funding that will allow rail to play the important role it should in the country’s transport system,” Miller said.

Miller said the group has failed to meet demand into growth due to historic short term decisions that have seen cost cutting resulting in lack of drivers, locomotives, wagons and fully usable track.

“We have had no capacity for market reclamation,” he said.

Miller said to the committee that KiwiRail’s strategy to return to profitability and deliver a good return to our shareholders is threefold. We aim to run more services, get the equipment we need to be able to grow capacity, and put in place the technology that will enable us to track freight, profit, and loss centres.

“Freight moved by rail results in 66 per cent lower carbon emissions than freight moved by road. Rail freight is not just efficient long distance. Every one of our customers has a lens on the environmental impact and incorporates these benefits into every rail decision made,” he said.

“With increasing freight volumes, growing road congestion and maintenance costs and the need to meet emission reduction targets, rail is a critical part of our transport system.”

One of the key performance measures for these targets is the contribution to a 30 per cent reduction in regional transport-generated carbon emissions by 2030.

“Contributing to the regional target of a 40 per cent increase in regional mode share from public transport and active modes, [rail] will be the major contributor to a reduction in carbon emissions,” Blakeley said.

On Tuesday KiwiRail welcomed the NZ government decision to use the Provincial Growth Fund to invest $9.6 million in the Kawerau Container Terminal (KCT).

Miller said KiwiRail’s role will be to build the new rail siding and to run week-day train services beginning in 2021 between Kawerau and Port of Tauranga.

“The siding opens the way for containerised exports to travel directly to Port Tauranga from Kawerau,” he said.

“Export containers from Norske Skog, Sequal Lumber, and Waiu Dairy will underpin the new train service as well as creating capacity for other exporters in the region.

“This is part of road and rail working together in a much more integrated way, improving efficiency and saving costs.”

The project is expected to take about 18 months to complete.