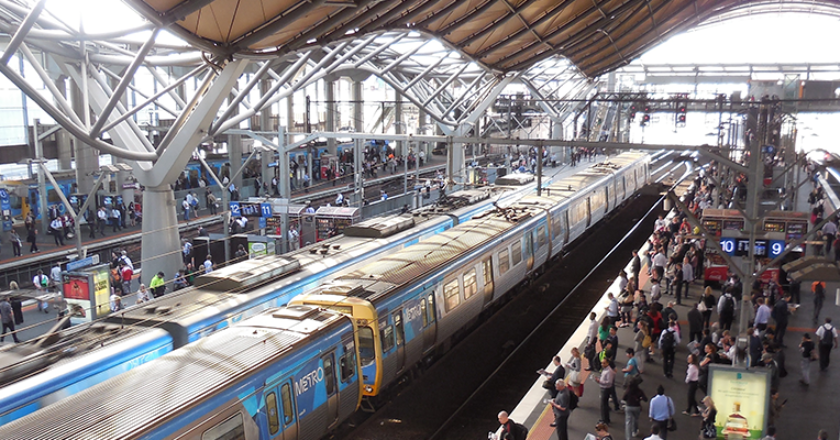 Investment in transport infrastructure is cutting congestion in Australia’s major cities, but in Sydney and Melbourne there is still more to do, highlights research from Infrastructure Partnerships Australia (IPA) and Uber.

IPA and Uber have used anonymised ride share data from Uber up to the final quarter of 2019 to measure peak travel times in Australia’s four largest cities and have found that as major transport projects come online, travel times are being brought under control.

Despite all cities seeing population growth, congestion has largely plateaued, with travel reliability maintained. IPA chief executive Adrian Dwyer put this down to the opening of new transport links.

“With the insights of Uber’s data, we can see that before COVID-19 hit, ambitious levels of investment in infrastructure and real-time travel information were starting to bear fruit.”

To maintain or reduce congestion levels, further investment in rail and public transport infrastructure will be needed, the IPA found. In Brisbane, commuters from the outer ring suffered most, but were better off compared to their counterparts in other cities.

As Brisbane continues to grow, rail projects will be key to keeping the city moving.

“The major pipeline of new projects like the Cross River Rail and Brisbane Metro are likely to further improve travel times when they open in the coming years,” said Dwyer.

In Perth, where commuters spent the least amount of time in traffic, recent increases confirm the need for major rail projects such as the Metronet works program. General manager of Uber Australia and New Zealand Dom Taylor said that investment needed to continue in public transport.

“We want to work with cities to ensure we have the infrastructure and policies in place to tackle congestion. These include continuing to invest in public transport and road infrastructure, promoting shared modes and technology, and managing network demand to alleviate congestion.”

Sydney and Melbourne commuters, particularly those travelling from the fringes of the city did not benefit from a plateau or lowering of travel times, and in fact saw an increase in time spent in traffic. This reaffirmed the need for major rail projects, said Dwyer.

“Sydney Metro, WestConnex, and other major transport upgrades will help release the valve on Sydney’s congestions when they open in the coming years.”

Similarly in Melbourne, where peak travel delays and reliability worsened, major projects are hoped to alleviate this congestion.

“The good news is the major pipeline of new projects like the Metro Tunnel, the North East Link, and the West Gate Tunnel are all likely to further improve travel times when they open in the coming years,” said Dwyer.