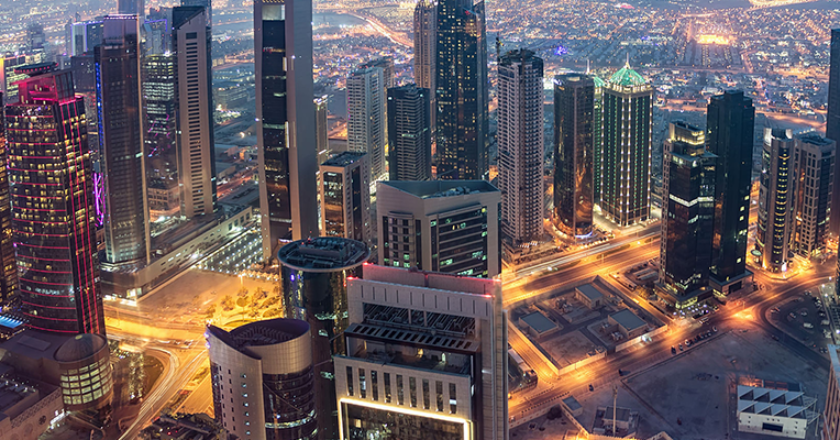 Doha, the capital city of Qatar, is closing in on opening its automated metro network in time for the 2022 FIFA World Cup.

The network is designed to do the heavy lifting for the expected one million visitors who will attend the World Cup, as well as increasing the share of journeys via public transport in Qatar from 0.5 per cent to 21 per cent.

Electrical systems provider Thales is supplying both major elements of the metro system and providing project management services as the interface between civil works providers and electromechanical suppliers.

Sustainability is a core component of the project, both in shifting commuters from cars to metros, and by reducing the network’s consumption of energy.

“The Doha Metro will be a real solution to traffic congestion, and the Metro’s efficient operations will save energy. Furthermore, Thales signalling systems will enable operators to adjust operations depending on consumption of electricity,” said Arnaud Besse, marketing and communications director for Urban Rail Signalling at Thales.

When complete, the metro network will cover 85km via 37 stations. A fleet of 110 fully automated trains will traverse the network, connecting Hamad International Airport, the Old City, and the inner suburbs of Doha.

“The Red Line has already started operating. It will be the longest line, with 18 stations over more than 40 kilometres. The Gold Line, made up of 11 stations, is also in service. Both lines have already enabled the operator to serve commuters and tourists,” said Jean Saupin, general project manager for the Doha Metro.

The last metro station, Legtalifiya Station is expected to open later in 2020, to connect the Metro with the to be finished Lusail Tram.