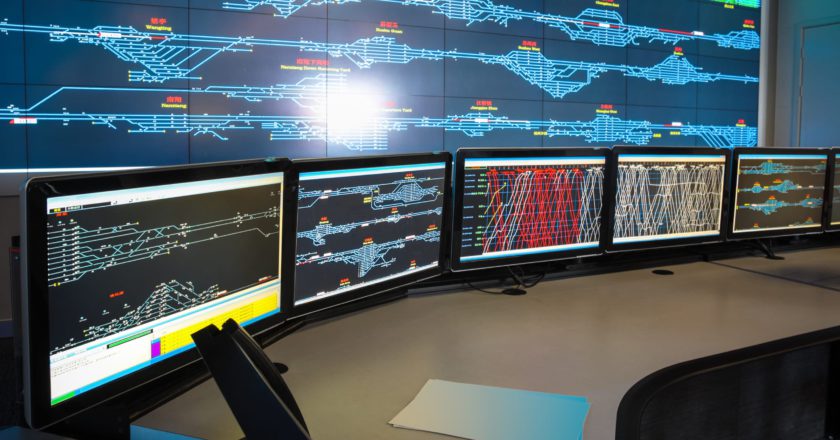 Railways across the world are striving to deliver more capacity and reduced journey times, aiming to improve safety and performance in terms of reliability and resilience, and increase environmental and financial sustainability. END_OF_DOCUMENT_TOKEN_TO_BE_REPLACED 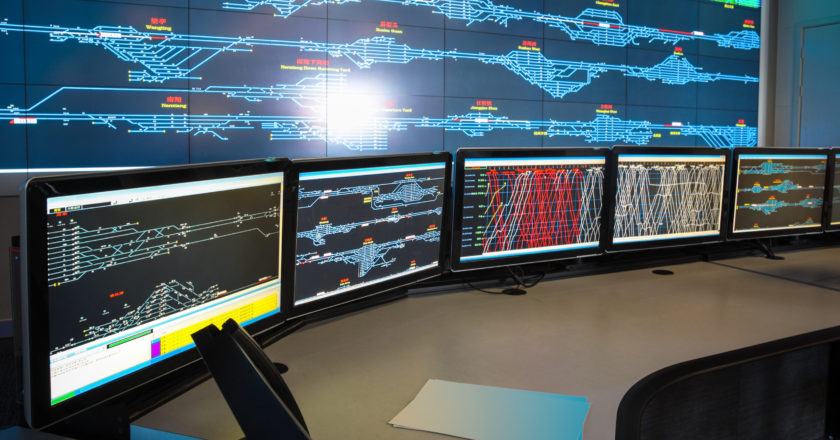 Railways across the world are striving to deliver more capacity and reduced journey times, aiming to improve safety and performance in terms of reliability and resilience, and increase environmental and financial sustainability.    END_OF_DOCUMENT_TOKEN_TO_BE_REPLACED 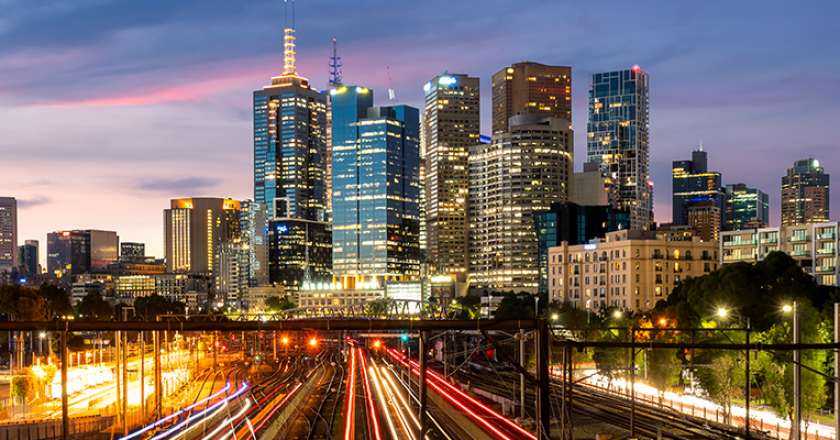 Although comprising a number of different, discrete technologies, digital train control systems represent one of the most significant changes in 100 years of rail signalling.

Older systems across Australia and New Zealand are undergoing a fundamental and wholescale shift as railway operators strive to maximise performance and capacity.

This presents a tremendous opportunity to improve rail capability and competitiveness across existing networks, extensions and new lines in both metro and mainline applications.

In Australia, there have been disparate drivers for the adoption of DTC, however increasingly these technologies enable significant innovation, both in freight operations, with Rio Tinto’s fully automated railway, and in passenger services with the fully automated Sydney Metro Northwest.

David Milburn, GHD global leader – Digital Train Control explains how transport organisations can maximise value from digital investments regardless of the specific rail technology and the context of its application. Milburn has decades of experience in leading Train Control and Systems Engineering (SE) teams for major programs, and has been successfully applying SE techniques to railway projects since 1996. Milburn has worked on a range of signalling systems and related standards, specialising in transmission-based signalling such as ETCS and CBTC.

“We help clients to become informed purchasers. Each technology has distinctive characteristics appropriate to different train control scenarios and our knowledge in both DTC and legacy signalling systems enables us to identity and manage risk in a safety critical environment.”

As an umbrella term, DTC includes systems such as Automatic Train Operation (ATO), Automatic Train Protection (ATP), European Train Control System (ETCS), and Communications Based Train Control (CBTC), among other variants. Each network will ultimately find a solution that fits best with their operation and funding highlighted Milburn.

“We provide agnostic solutions and advice to help clients find what best fits their particular needs and help them to navigate different products and different suppliers to get the most appropriate solutions.

“This involves selecting the right concept for their particular railway, and then providing technical leadership and project engineering to bring that into the physical infrastructure,” said Milburn.

STARTING FROM SAFE
While railways have had more than 100 years of history to determine the best practice for traditional lineside signalling, the relatively new status of DTC requires a risk-based approach to safety that works to identify and minimise any potential unplanned events.

“Most operators have spent decades working in a particular manner. The rules have been developed over a long period of time, often as a reaction to incidents and accidents and to accommodate a particular technology. One of the key challenges when you’re introducing new technology is to identify and manage all the potential risks before day one of operation,” said Milburn.

GHD works with operators and suppliers to develop specifications and standards that can be applied in the implementation of DTC systems in Australia.

“We can work with clients to support them in developing their concept of operations, how their system is going to work, provide analysis to make sure that they have got the right concept, and develop engineering rules, and operational rules to efficiently and safely manage the system and to meet the operational concept.”

While there will often be local variations in developing standards for train control systems, GHD can draw on its global network, in collaboration with partners, to define and implement DTC systems to meet the needs of a particular application.

Already, 42 cities run 64 fully automated metro lines, with the first mainline- passenger with ATO over ETCS service on the Thameslink project in London, in March 2018. In total, there are over 100,000 kilometres of ETCS equipped infrastructure around the world.

Taking lessons from these projects, GHD is advancing its approach to efficiently support the delivery of DTC systems projects in Australia.

To ensure that depth of knowledge can be applied to each project, GHD has worked to build up a talent pool of those who have hands-on knowledge of application and integration issues in other contexts where DTC has already been applied.

“Even when the technology is successfully deployed, in some cases it can’t actually be fully implemented because the railway administration hasn’t completed the necessary organisational and business change, or the training and competence of people,” said Milburn.

GLOBAL EXPERIENCE – LOCAL EXPERTISE
Understanding both the human and technological side of DTC systems has led to recognition that having the right expertise is key to driving successful and transformational DTC systems. This is what GHD is providing in Australia, whether playing the role of an independent certifier, as GHD did in the Sydney Metro Northwest project, project management, business case development, or systems integration.

“The first part of that is creating a pool of resource and pool of expertise,” said Milburn. “A lot of clients are encountering this technology for the first time. They are working on projects without the comfort of having first hand previous experience but we are building a team of people who have successfully deployed these very specialist technologies.”

While train operators may have a wealth of expertise in traditional signalling technologies, DTC systems require a new set of competencies, both during installation and operational phases.

There is an acute skills shortage in Australia when it comes to DTC. GHD has been working to develop a local knowledge base and provide the necessary upskilling and support to signalling engineers in Australia. Where appropriate, GHD has recruited engineers with a proven track record on successfully completed overseas projects.

“We’re working hard to establish a training facility for digital train technologies, both for generic approaches and principles as well as more detailed competencies, and courses for maintenance and design.

“At the moment, there’s a huge gap between the number of projects and the resources required in Australia,” said Milburn.

AVOIDING THE MISTAKES OF THE PAST
With a number of DTC systems already in operation, each with their subtle different operational methodologies, and a number of projects in their early stages, the value of standardisation cannot be understated. This is vital to ensure that Australia does not repeat the mistakes made in the last century by having approaches unique to each state or operator. Already, Milburn is seeing Australia head in this direction.

“We’ve seen a number of instances in Australia, where organisations have taken off-the-shelf ETCS technology, and then worked with the supplier to add additional functionality important to their respective needs,” said Milburn.

“For example, the introduction of ATO over ETCS, with the introduction of satellite positioning. These are all functions outside of the European standards at the moment but it would be hugely beneficial for the industry to work together to avoid significant and costly problems in the future”.

“Australia now has the opportunity to standardise so that you have common competencies across state and organisational boundaries.”