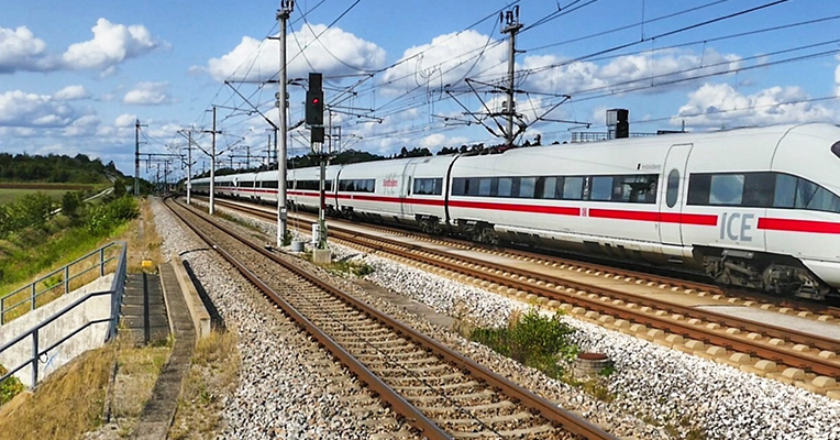 Deutsche Bahn (DB) has released its results for 2019, passing a major passenger milestone.

In 2019 the Germany rail operator and infrastructure owner carried 151 million long distance passengers, more than any other year and for the first time surpassing 150m passengers.

The achievement follows a sustained investment in rail in Germany and by DB, as governments, passengers, and industry seek to move more people onto rail due to its environmental and social benefits.

DB CEO Richard Lutz said that investment in the rail network will continue, following the largest investment program in its history in 2019.

“Investment in the future of rail will take priority in the coming years, which will be visible in our bottom line in the medium term.”

DB is a private joint-stock company with the government of Germany being the sole shareholder. Revenue for the company rose in 2019 to €44.4 billion ($80bn).

In 2019, DB invested in rail network, stations, and trains. Capital expenditure rose in 2019, with a focus on infrastructure. DB has been undertaking a major expansion and modernisation of the Germany rail system. The company aims to boost quality and reliability and add new trains and hire additional staff.

“DB’s aim is to substantially increase the performance of rail in Germany,” said Lutz.

Patronage figures also grew at a regional level, increasing by 1.6 per cent to almost 2 billion passengers. DB’s regional subsidiary, DB Regio had its first year on year increase in its order book in 2019.

“We are seeing clear signs of a modal shift towards rail, an environmentally friendly mode of transport,” said Lutz.