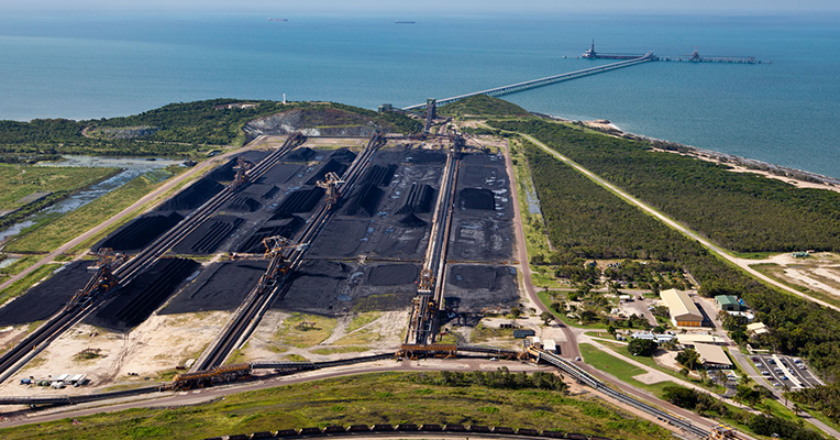 A new rollingstock operator is in the process of establishing itself to haul coal to Abbot Point.

The Bowen-based business, which according to reports is owned by mining company Adani, stated in an August press release that it will be focused on servicing the Abbot Point terminal, where Adani will export the coal mined at its Carmichael mine.

The press release states that the company has purchased locomotives and rollingstock, with the first four locomotives to arrive in 2021. Bowen Rail Company head of project delivery David Wassel said the type of locomotives purchased would enable the company to hire more broadly.

“The benefit of our fleet is that it can be operated by anyone once they have had the right training, regardless of their physical size, age or experience, which means we can open up operator-type roles to a much broader workforce and to people who haven’t necessarily worked in the rail sector,” he said.

“Our goal is to ensure approximately half of our workforce is comprised of new-to-rail industry employees.”

The establishment of the company follows Adani’s struggle to secure an above-rail haulage agreement with an established operator.

“We are not aware Adani has commenced any commercial process with regard to the tender of above-rail haulage contracts or indeed whether they intend to,” said an Aurizon spokesperson.

Adani will still have to negotiate an access agreement with Aurizon to use the Central Queensland Coal Network, which connects that Carmichael Rail Network to the Abbot Point terminal. Aurizon is legally obliged to consider and assess all access requests however a spokesperson said that all requests are confidential.

“We cannot comment on any discussions that may occur as part of any application made by Adani,” the Aurizon spokesperson said.

To meet the other requirements of operating a rail haulage company, a Bowen Rail Company spokesperson said the company would go it alone.

“Bowen Rail Company will be self-sufficient with respect to rollingstock maintenance and supporting infrastructure. All contract arrangements are commercial in confidence.”

Construction of the Carmichael Rail Network is currently underway, with piling for bridge structures about to begin.