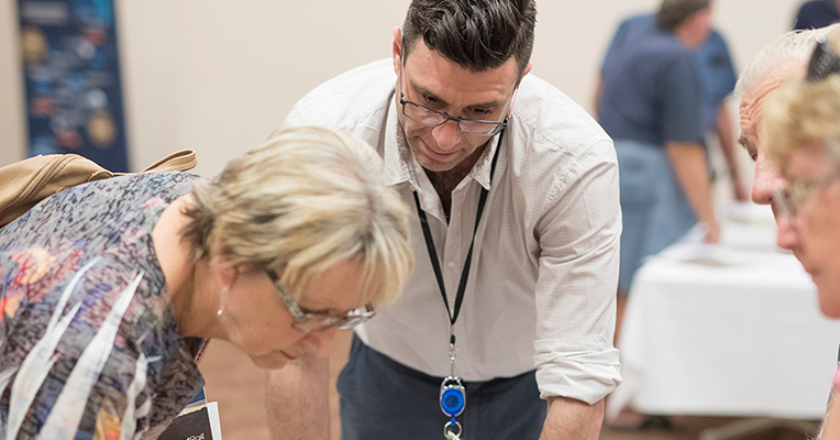 The NSW Farmers and the Country Women’s Association of NSW have begun legal action against the Australian Rail Track Corporation (ARTC) regarding its handling of the Inland Rail project.

“We are using this opportunity to demand the ATRC engage in a productive manner with affected landholders,” he said.

“We have also stressed the need for transparency around the key documents underpinning the proposed route, particularly the hydrology modelling which to date has caused consternation in our members.”

Inland Rail CEO Richard Wankmuller said that the infrastructure project has had ongoing engagement with NSW Farmers for the past two years.

“We were able to come to agreement on land access protocols and principles and we have published the answers to all their questions in the past.”

Of particular concern is the stretch of rail between Narromine and Narrabri. The Environmental Impact Statement for that section is currently being finalised for submission to the NSW Department of Planning, Industry and Environment and the ARTC will be meeting with all affected landowners between June and September.

“We have met with over 100 of the farmers and landowners that we are working with collaboratively to deliver Inland Rail between Narromine and Narrabri in the past couple of months,” said Wankmuller.

“Those are productive meetings, that will ensure that we can build Inland Rail to the highest standards while mitigating the impacts on those farmers.”

Lyons said that NSW Farmers had recommended to members to not engage with ARTC.

CWA of NSW CEO Danica Leys said that the engagement could extend to other sections of the project.

“Currently, our legal correspondence is focused on the Narromine to Narrabri stretch of the rail route, but our aim is that any positive developments would be mirrored in other parts of the infrastructure.”

Wankmuller said that ARTC would continue to work with farmers.

“Working with farmers is the best way for us to ensure that we can mitigate their impacts and deliver Inland Rail to the highest standards.”