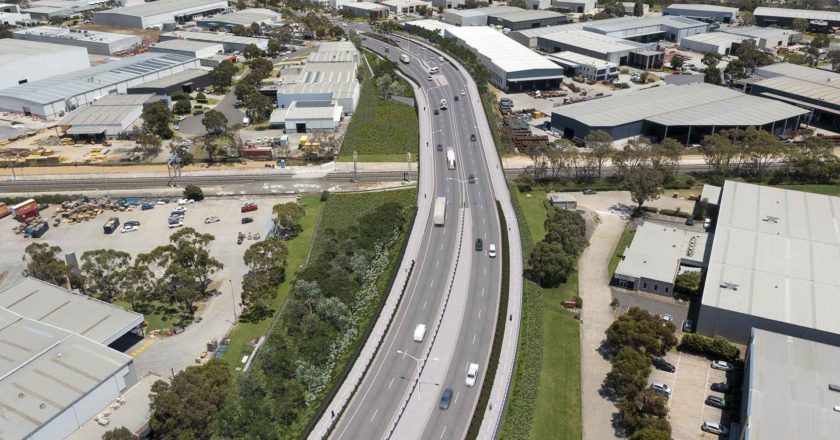 Melbourne’s Pound Road West Upgrade is making its mark for its sustainability initiatives across transport infrastructure, by installing environmentally friendly glass fibre bars on the new bridge over the Cranbourne rail line. END_OF_DOCUMENT_TOKEN_TO_BE_REPLACED 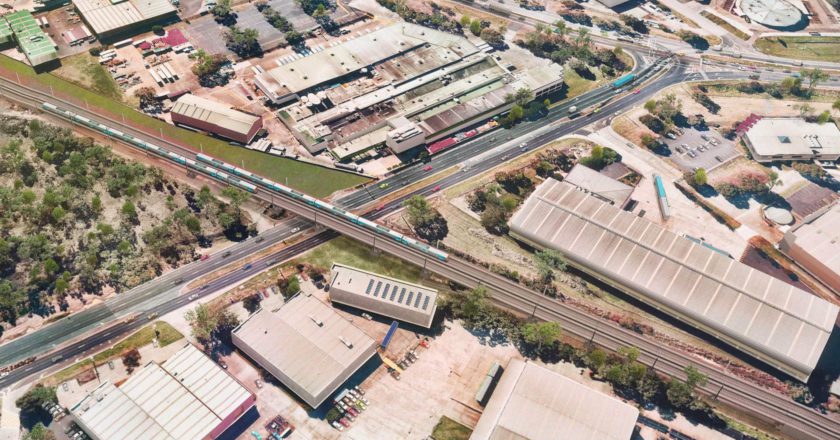 Fifty extra train services are now running on Melbourne’s Cranbourne line each week, another dangerous and congested level crossing is a thing of the past, and a new railway station is open to passengers a year ahead of schedule as part of the promised Cranbourne Line Duplication.
END_OF_DOCUMENT_TOKEN_TO_BE_REPLACED 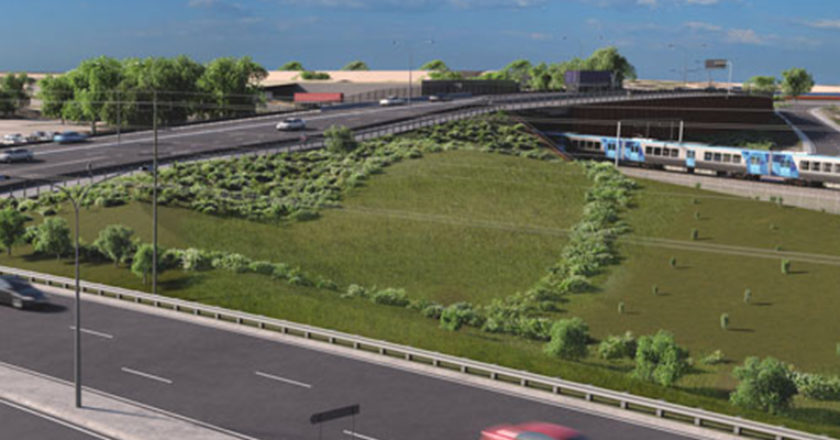 Two contracts have been announced to begin work on improving rail connections in south east Melbourne.

The Level Crossing Removal Project announced that the duplication of the Cranbourne Line between Cranbourne and Dandenong will be carried out by two alliances.

The first alliance will bring together McConnell Dowell, Arup, Mott MacDonald, and Metro Trains Melbourne, for the section of track between Dandenong and Lynbrook. This contract will also involved the removal of the Greens Road level crossing in Dandenong South.

The second alliance will complete the track duplication between Lynbrooke and Cranbourne. This alliance comprises Laing O’Rouke, Jacobs, and Metro Trains Melbourne. The grouping will also build a new Merinda Park station and increase the size of the car park at Lynbrooke Station.

Victorian Minister for Transport Infrastructure Jacinta Allan said that the work formed part of a larger suite of works.

“With 11 level crossings already removed along the Cranbourne line, we’re getting on with delivering better services to more people in Melbourne’s growing south east.”

Works on the line duplication, new station, and level crossing removal will be completed by 2025 and allow for a future rail extension to Clyde. Services will be able to run up to every 10 minutes and once the Metro Tunnel is complete, new high-capacity trains will be able to transport 121,000 extra peak hour passengers per week on the Cranbourne and Pakenham lines.

“The Cranbourne Line Upgrade is just one of a suite of major road and rail projects easing congestion, improving safety and making journeys more reliable in the south-east,” said Member for Cranbourne Pauline Richards.

According to program director, Steve Brown, the authority has been looking to get started on these major works.

“These projects are a huge priority for us, and we’ve been working hard to make sure they can start as soon as possible.”

In a separate announcement, the Level Crossing Removal Authority advised that a level crossing in Melbourne’s major commercial and industrial area will be removed in mid 2020 with the construction contract signed.

The contract will be delivered by an alliance of Fulton Hogan and Metro Trains Melbourne.

The level crossing will be removed and replaced with a road bridge over the rail line.

Major works in mid 2020 will involved the construction of the new road bridge and the replacement of the busy intersection at South Gippsland Highway and Princes Highway with a fully signalised T-intersection.