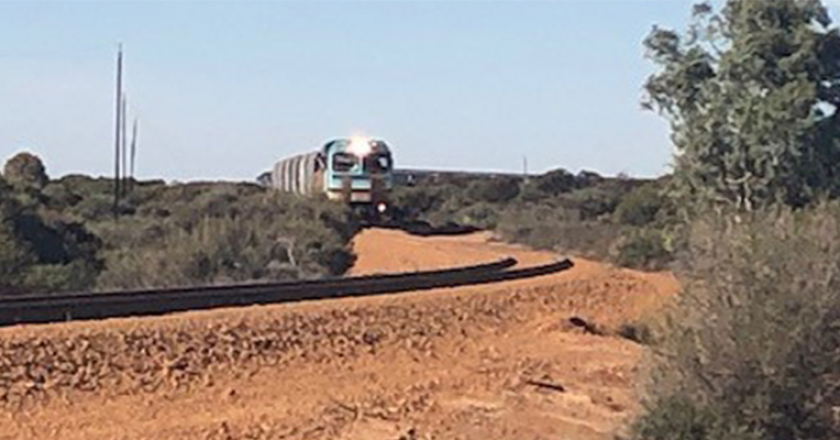 The Western Australian government has committed to developing three business cases for the reopening of three Tier 3 grain lines in the state.

The three lines to be looked at for reopening at, Quairading to York, Kulin via Yilliminning to Narrogin, and Kondining via Narembeen to West Merredin.

The combined cost of upgrading the three lines to narrow gauge standard is $486 million. As part of the investigation the WA government will consider upgrading the Kondinin to West Merredin line to standard gauge at an extra cost of $27.41m.

The three lines were chosen based on an engineering assessment released on September 24 which estimated the cost of reopening Tier 3 lines throughout the wheatbelt.

WA Transport Minister Rita Saffioti said that the report found that certain lines could be reopened.

“While the engineering report confirms restoring the entire network would involve significant costs, there are arguably specific lines where the cost of investment could be offset by ongoing commercial and community benefits such as reduced truck volumes on local roads and cost savings to farmers.”

Arc Infrastructure, which manages the WA freight rail network, said it would support the government and grain growers cooperate CBH Group in the submission of business cases to Infrastructure Australia.

“Arc acknowledges that the government has identified an opportunity for the development of business cases to be submitted to Infrastructure Australia, for rail freight investment proposals on the Tier 1, 2 and 3 rail networks. Arc will support government and CBH in this process,” said an Arc Infrastructure spokesperson.

CBH Group, which represents grain growers throughout the state, said it would also support the efforts to make grain transport economically viable.

“We will work with the state government to progress those business cases, including providing information on any impacts of re-instating those lines on the grain supply chain or grower freight rates,” said a CBH Group spokesperson.

“CBH supports grain transport by rail where it is economically viable and the least cost pathway to port.”

The government announcement was also welcomed by the Rail, Tram and Bus Union (RTBU), with WA secretary Craig McKinley calling on the federal government to support the reopening of these lines.

“The Western Australian government is supportive of the need to rebuild key sections of track, and the commitment to undertaking business cases is very heartening,” he said.

“We hope that the business case stage can be completed quickly, so we can move on to securing funding and getting construction underway.

“The reconstruction of Tier 3 lines is exactly the sort of project that the Australian government should be investing in.”

Saffioti said the business cases will be developed in consultation with CBH Group and Arc Infrastructure before being submitted to Infrastructure Australia for potential federal funding.

“Significant funding contributions from the federal government – as per other major regional infrastructure projects – would be required for any potential Tier 3 restoration work in the future.”

The Tier 3 grain lines were closed by Arc Infrastructure in 2014, then known as Brookfield Rail. The Tier 3 lines were seen at the time as not commercially viable. With the resultant shift of grain volumes to road, road maintenance costs have increased, and safety concerns have been raised by the local community. These factors led to the WA government investigating the viability of reopening the lines earlier in 2020.