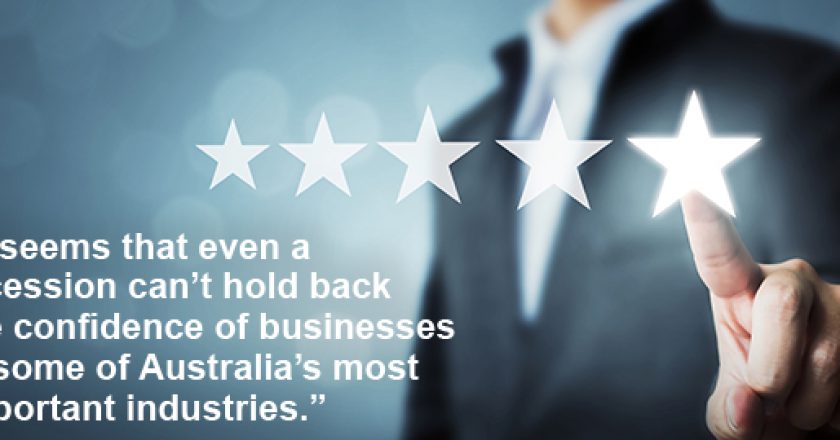 From 28 May to 5 June 2020, Prime Creative Media conducted a survey of more than 2200 business leaders across 15 industries, to capture sentiment as the country began to lift COVID-19 restrictions.

The results paint a relatively positive picture of an industrial landscape experiencing its first recession in almost three decades. Just two-thirds of respondents reported a downturn in business, with almost 10 per cent noting an increase in business. Almost half of all businesses said that they were still looking to invest, a strong sign about the future of Australian industrial sectors. Respondents were also generally supportive of the federal government’s response, with three quarters saying it was either strong or acceptable.