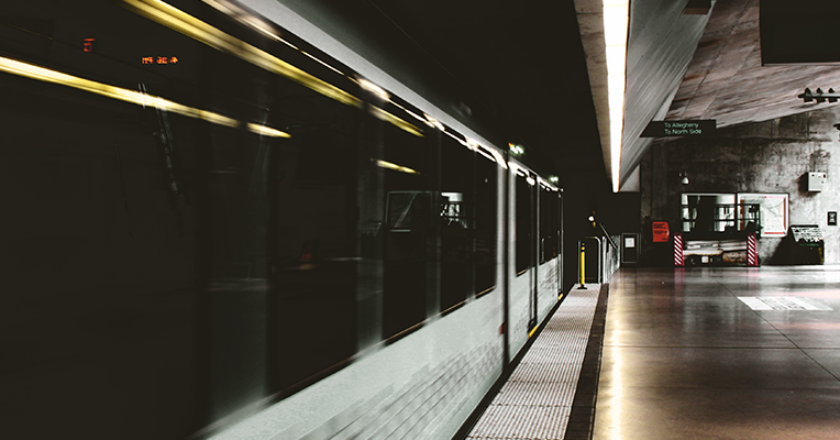 Mayors from South East Queensland are renewing calls for a fast rail network linking major cities in the region.

The collection of mayors, which covers 10 local government areas from the Sunshine Coast to the Gold Coast and out to Toowoomba, is advocating for a fast rail network that would operate at speeds in excess of 160km/h.

This would contribute to the collective’s vision of a 45-minute region, where city to city trips could be completed in 45 minutes.

The Mayors argue that reducing travel times between the nodes of the region would boost economic growth and reduce reliance on private vehicles. A compromise 60-minute region could also generate similar benefits, but with a cheaper price tag.

The Council of Mayors estimate that a 60-minute region would allow for connections between the Brisbane city centre to hubs such as Loganlea within 22 minutes, Ipswich in 24 minutes, and Caboolture in 35 minutes.

The plan also targets rising congestion, and notes that in doing nothing, congestion will cost the region’s economy $6 billion by 2031.

Fast rail would also tie together the region’s four international airports in Brisbane, the Gold Coast, Sunshine Coast and Toowoomba, enabling increases in visitation and spending. With the region bidding for the Olympic Games in 2032, a fast rail network is seen as needed to move spectators during the event.

The Council of Mayors note that the current Citytrain network is no longer able to service the region’s needs with an average running speed on the latest fleet, the New Generation Rollingstock of 60km/h.

“At these speeds, Citytrain is too slow to offer commuters in the outer rings of South East Queensland a reason to leave their cars behind and use public transport,” write the Mayors.

Rail advocacy group Rail Back on Track welcomed the group’s proposal, noting that current infrastructure was not up to scratch.

“The SEQ Citytrain network is over tasked and cannot provide fast rail services as is,” said Robert Dow, administration for Rail Back on Track.

The Council of Mayor said that now was the time to act. ‘

“The Queensland Government has the option to kickstart the exploration of Fast Rail now and use it as a smart investment for the state’s economic recovery – or miss this opportunity and know that the Queensland economy will pay a hefty price for it in years to come.”