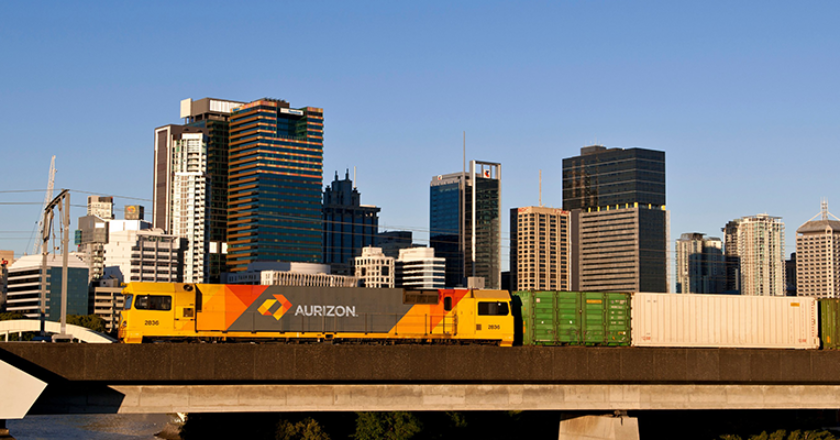 Investigations into two freight rail incidents have begun and been completed this week.

The completed investigation targeted the dewiring of over a kilometre of overhead powerlines in 2018. In this case, the ATSB investigation found that the collapsible walls of the flat racks were not secured by personnel at the Acacia Ridge terminal.

When passing through Cooroy on the North Coast line in Queensland, the rear end wall of the top of a stack of flat racks was extended, leading to it becoming entangled with overhead line equipment (OHLE), including copper wire. The wires were dragged along the platform at Cooroy, where luckily no one was present, however a south-bound train was due to arrive in 30 minutes.

Another concern in the incident was train crew entering the three-metre exclusion zone around the OHLE, before the wires were isolated and earthed. Although de-energised, the cables were not electrically safe.

“This occurrence has highlighted the importance of having checklists for rarely conducted tasks and emergency response tasks in the rail environment, and ensuring these checklists are readily available and used by operational personnel,” said Walker.

Aurizon, which operates the Acacia Ridge terminal and the train in the incident, has updated its safety processes in response to the incident and investigation. Network manager Queensland Rail has also mandated a network control officer checklist for OHLE emergencies.

Another investigation has been opened into a freight train derailing near Lake Bathurst. The Pacific National-operated service, a loaded garbage waste train, derailed after a wheel bearing assemble on the trailing axle of the lead bogie of one of the wagons failed.

The derailment lasted for a distance of roughly 2,500m. No one was injured however there was damage to the wagon’s bogie and frame and minor damage to track infrastructure. The NSW Office of Transport Safety Investigations (OTSI) is conducting the investigation on behalf of the ATSB.