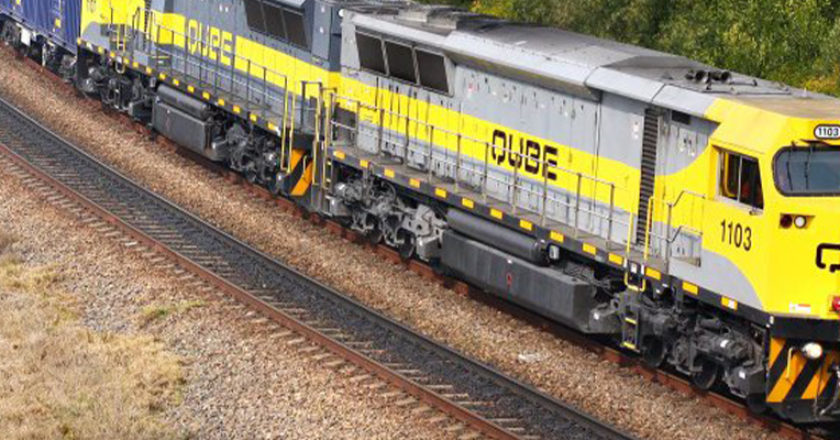 Despite the continued uncertainty and impact of Covid-19, Qube is in a strong financial position.

Maurice James, Qube’s managing director said in a business update on Monday April 6 that Qube is well positioned to work with all its key stakeholders to address the current challenging environment.

“Qube is in a strong financial position with significant liquidity (cash and available undrawn facilities) of over $450 million after the payment of the interim dividend which will occur on the 7th April 2020. Qube has no near term debt maturities and material headroom to its covenants,” James said.

“Qube is pursuing several initiatives to further increase its liquidity.”

The board of directors of Qube Holdings Limited said in the business update that it is not presently able to forecast underlying earnings for FY20 and is withdrawing previous guidance.

“Qube continues to benefit from its diversified operations and variability in its cost base which has enabled it to continue to generate positive earnings and cash flow despite declining volumes in parts of its business,” the board of directors said.

The board of directors gave an update on the potential major tenant for Moorebank Precinct West, stating that formal agreements have now been finalised and an agreement has been made.

“The agreement is currently expected to be considered by the counterparty’s Board for approval in late April/early May although the current environment may delay this,” they said.

“Qube is continuing to progress the partnering / monetisation process focussed on Moorebank and certain other property assets.

“Qube has received significant interest from a high quality group of prospective partners who are keen to participate in the next stage of the process.”

Qube is continuing to operate as an essential service for transporting goods, however the company expects a decrease in volumes in several of its markets due to the impact of tighter restrictions, demand, and operations.

The board of directors said the effect from the pandemic to March 31 this year has impacted Qube productivity, but noted that bulk activities continue to experience normal volumes with minimal disruptions or slowdowns.

Container volumes across Qube’s operations have been weaker reflecting the general slowdown in economic activity in domestic and international markets, as well as other products including vehicles, bulk and general cargo.